Posted by FOCUS Newspaper | February, 27, 2020 | Have Chainsaw Will Travel

Surprisingly the close of 2019 found yours truly not on the “naughty” list. (Somebody got fooled). Thus X-mas morn arrived bearing with it gifts from the jolly fat man. Amongst the festively wrapped yuletide fodder was a copy of the 1967 Heritage Press, illustrated hardback, edition of H.G. Wells The Invisible Man. This was the printing which was distributed to the Heritage Book Club back in ‘67 and still contained the club’s Sandglass pamphlet. No it wasn’t a 1st edition printing but then again I wasn’t “that good.”

Coincidentally Universal Pictures will be releasing a modernized variation of its 1933 film The Invisible Man, based on H.G. Wells’s original tale…this week (In theaters February 28th)! This film is actually standalone salvage from Universal’s failed “Dark Universe” series, intended to create a cinematically linked universe for their classic Universal Monsters. A universe which faltered with Tom Cruise’s failed attempt at reviving The Mummy…thanks Tom, why don’t you go back to the safety of the “danger zone.” 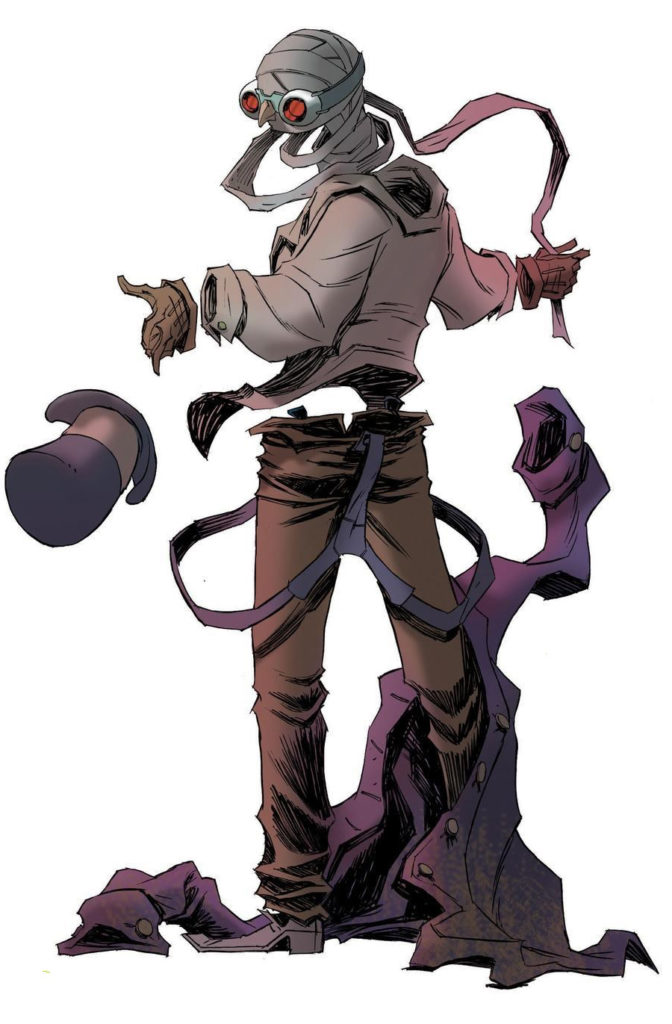 Anywho… we’ll leave the fate of this unseen misstep into a darkened universe in the capable hands of FOCUS’ movie reviewer in residence Adam Long. As for those of you who know the book is always better than the movie, read the book. Because we’re not here to discuss filmography or classic literature (though we kind of did already) no, we’re going to take a look through the transparent subject matter of both—invisibility.

When first published in 1897, The Invisible Man was met with criticism of scientific inaccuracies that would be encountered with chemical induced invisibility. In truth this can be said for any sci-fi fantasy as they can easily be prodded and picked apart by skeptical scientific analysis. But how does one argue the science behind a science that doesn’t even exist? You can’t, but pondering on the potential of non-existent science does make for interesting conversation.

Assuming the invisible man cannot see himself, if he rolled his eyes could he see through the top of his head? In looking down would he end up looking through and behind himself for himself; placing him in a constant sense of vertigo? In addition, not being able to see oneself would affect his depth perception. Thus although you couldn’t see the invisible man, you could probably hear him. As he would fall down a lot and stumble around running into stuff. This would lead to invisible boo-boo problems.

Since invisibility is chemically based and carried through the bloodstream, an invisible always becomes visible after death when the circulatory system stops circulating. Therefore you couldn’t see an invisible injury until the cells had died and blood had dried; which brings into question other initially invisible body fluids.(And my editors’ eyes just got a little wider.)

It goes without saying the invisible man will always “get some on the seat” — you’d feel it before you saw it. But can you imagine looking through your stomach at a floating piece of toilet paper? Trying to wipe your invisible behind with a hand you can’t see? Let’s leave this alone for now.

If you tried to conceive a child with an invisible man would the pregnancy test come out negative? You’d have to wait on the ultrasound to truly confirm. Then the big question: would the baby be invisible…just some of the time…kinda transparent or opaque maybe? Raising kids is hard enough, but naked little kids you couldn’t see, running around the house…creepy.

Another thing oft overlooked is that in order to be completely undetectable the invisible must disrobe. With great power comes great responsibility and with invisibility comes nudity. This would seem to be a difficult adjustment, especially with the constant fear of re-visible-ing at an awkward moment. Then there are natural as well as physical elements that could give you away — steam, water, smoke, dust, mud not to mention dead skin cells, dead ends and fingernails. In order to maintain invisible status one must maintain oneself because no one wants to see a dirty invisible man.

Until sci-fi becomes sci-fact these questions remain unanswered. But who’s to say it hasn’t already and that there’s not an invisible man watching you now? A psychiatrist would call it paranoid delusion but how could he see a man that wasn’t there if you can’t see him either? 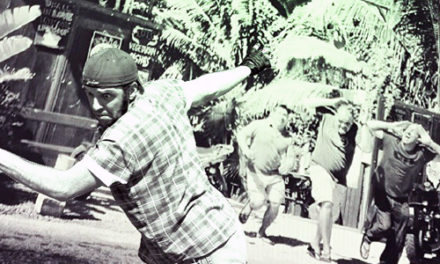 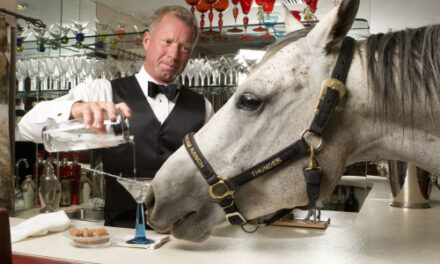 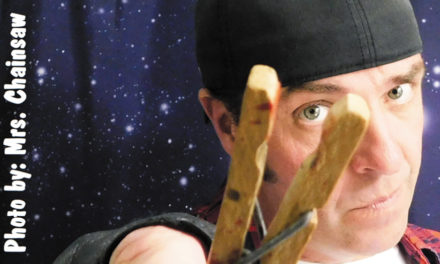