Hickory – Beautiful Star, an Appalachian Nativity, opening Friday November 30th at the Hickory Community Theatre, takes place at the Open Heart Community Fellowship, a small church in the mountains of North Carolina, where Reverend Roy Ledbetter and his wife Vestina are leading the congregation in the annual Christmas Pageant. In the Hickory production these roles are played by local actors James Grose and Hollie Sherrill.

Sherrill has been performing on the HCT stage since the 1983 production of Whose Life is It Anyway? where she played a nurse who is caring for a quadriplegic man. Since that first show she has done dozens more and has received three Kay awards – for playing the maid in The Torchbearers, Nurse in Romeo & Juliet and Vern in The Dixie Swim Club. Her most recent role was Julia in Lend Me a Tenor last January.

She has spent her time since then acting with The Green Bean Players, teaching at the Summer Shakespeare Camp and directing Macbeth for Shakespeare in the Park. Her favorite time at HCT though was getting to act with her two children, Caleb and Skyler, in A Midsummer Night’s Dream.

By contrast, Grose is a relative newcomer to HCT. He made his first appearance as Oliver Hix in The Music Man in 2015. He has been in four productions since then, Blithe Spirit, Peter & the Starcatcher, The Hobbit and most recently as Grandfather in Ragtime. Like Sherrill, he has also shared the stage with a family member, his wife Jill, in both The Music Man and Blithe Spirit. He was attracted to Beautiful Star because it is a different Christmas story and he gets to play God.

Originally from Lexington, KY, he has been living in Hickory for four years. He is a US Navy veteran and also plays trumpet and guitar.

HCT is a Funded Affiliate of the United Arts Council of Catawba County. The Theatre’s 2018-2019 Season is sponsored by Paramount Automotive and A Cleaner World. Beautiful Star, an Appalachian Nativity is produced by Sunbelt Xpress. 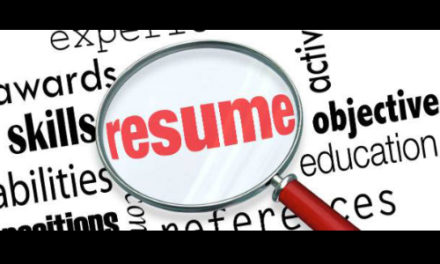 Fundraiser For Church Missions In Boger City On Sunday, June 25

Story Time At Ridgeview Is Moving To Tuesdays On December 5