Posted by FOCUS Newspaper | February, 4, 2021 | Have Chainsaw Will Travel

Gather round fellow survivors and we’ll recant the tale of how this all began. You see there was… a virus 🙁 and many lives were lost. Then there was… a vaccine 🙂 and many lives were saved! But then the virus mutated 🙁 and some more lives were lost. Another vaccine 🙂 saved some more lives. Another mutation develops… another vaccine is developed; mutation, vaccine, mutation, vaccine… and so forth and so on.

The last mutation on medical record was simply called “23,” much to the dismay of Michael Jordan fans. Air sales dropped because no one could breathe. But the numbered name was fitting as it was the G.O.A.T. (greatest of all time) in a very negative way.

Where medical science had failed, technological science attempted to prevail… with an anti-virus app; because, hey, there’s an app for that? This was a stupid failure. However its launch did succeed in releasing a world-wide electromagnetic pulse which wiped out all electronic based technology. None too surprising it was debatable whether people were more upset by the rising death toll or not being able to see the latest memes. What would they mindlessly scroll and share with their friends now??? 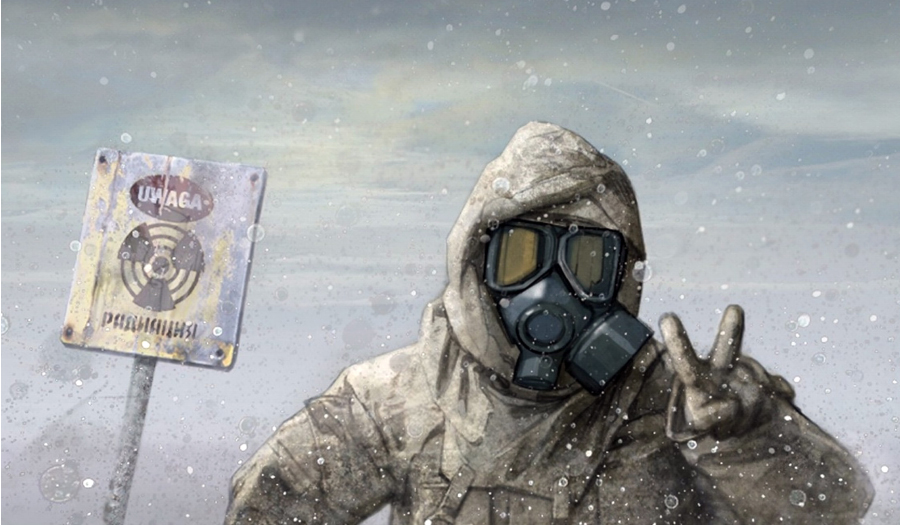 Coincidentally of not, around this time all domesticated pets — dogs, cats, dwarf hamsters, etc., vanished. Some say they saw what was coming and got out, fearing crossbreed contamination or being eaten by their owners when the food ran out. Others believe that the fact that “God” spelled backwards is “doG” was more than just coincidence. So when and if the Great Corgi came in the skies, “Let my puppies go…” humans found they were less biblically significant than their egos had presumed.

So at this stage if you’re not dead, stupid or insane (yet) and want remain in that 5% ratio there are a few rules to stayin’ alive.

1. Bottled water only! This will forever and always be rule #1 on any apocalypse survival scenario list.

2. If you leave your survival shelter’s safety — wear a mask. Not the cheap 2020/21 versions but a full-on, over the head job. With safety goggles and breathing filter apparatus, if possible. Everything is infected, so a bio-hazard suit is optimal.

3. Wash your… entire body! Bottled-water showers may suck but nowadays everything is diseased and dirty.

4. Maintain social distancing of 60 feet. This will give you time to run if the other person is insanely infected.

5. Do not (unless absolutely necessary) kill the infected insane. They are not zombies, just really sick crazy people. So run away.

6. Read, research, remember! Learning how to survive when you are your own sole provider is key to your survival and books are the last thing left scattered along the information highway.

7. Ration, recycle, reuse! Nothing new is being manufactured or made so get the most mileage out of everything (we should already be doing this)… except toilet paper — do not reuse!

8. Don’t destroy! Wanton vandalism and destruction for the hell of it is discouraged. You never know if someone else may have use for what you are breaking. It may save a life, maybe your own.

9. Reproduce with caution! Eventually we will repopulate, just remember condoms do have an expiration date and, even with a lot of reading, childbirth in an apocalypse isn’t fun.

10. Don’t increase the 10%! Be smart and think before you act and only act on stage.

Follow these simple rules my friends and maybe you’ll live a little longer. Maybe even till tomorrow if you’re lucky. For tomorrow is another day and if we’d remembered that yesterday then today might not be so bad. 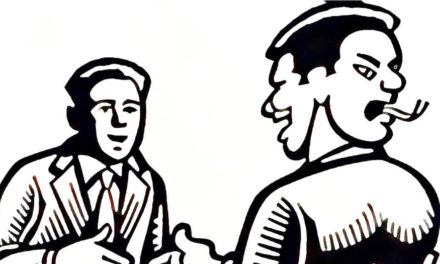 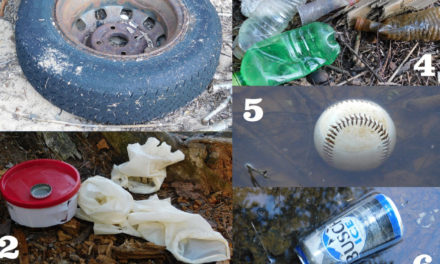