Home » News » Out of Focus » I Scream, You Scream, We All Sue For Ice Cream

Boston, MA (AP) – A bitter battle over an ice cream sandwich is heating up in Boston’s federal courthouse.

They claim another company that supplied the filling for their ice cream sandwiches watered down the recipe behind their backs, sending sales tumbling.

They sued Mister Cookie Face LLC and its parent company, saying the inferior ice cream hurt their company to the tune of $2.5 million. The case is expected to go trial later this month.

The Whites say tests show the ice cream didn’t have as much butterfat as Mister Cookie Face had promised. 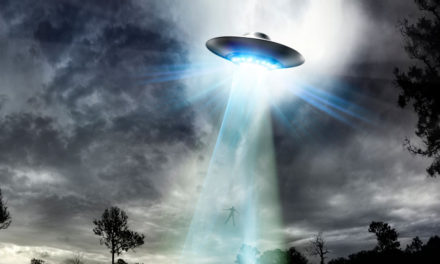 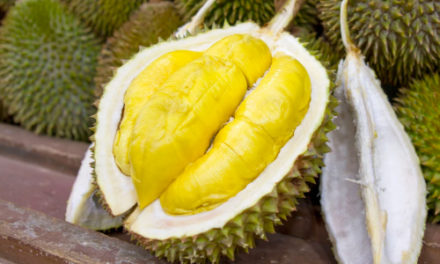