Home » Columnists » Sid On Sports » I Versus Me 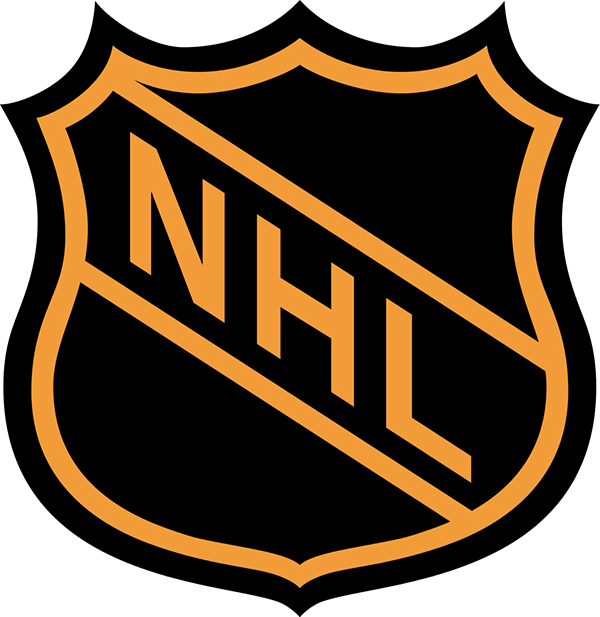