Husband And Wife Together On Stage In HCT Comedy, Opens 7/12

Hickory – The Hickory Community Theatre’s upcoming production of the crazy comedy, The Farndale Avenue Housing Estate Townswomen’s Guild Dramatic Society Murder Mystery, features a real life husband and wife, Jill and James Grose, in the cast. Performances begin on Friday, July 12 in the Firemen’s Kitchen and continue through Sunday, July 28. Tickets are available by phone at 828-328-2283 or online at hickorytheatre.org.

This is the third time that the couple has appeared in the same show, since their first time at HCT in The Music Man in 2015, when she played Mrs. Paroo, mother to Marion the Librarian, and he played Oliver Hix, a member of the school board. They followed that up a few months later playing Madam Arcati and Dr. Bradman in Blithe Spirit. After that they worked individually for a few years. James has played Captain Scott in Peter and the Starcatcher, Bifur in The Hobbit, Grandfather in Ragtime, and Rev. Lloyd Ledbetter in Beautiful Star. Jill has played Florence Foster Jenkins in Glorious! and Sister Mary Regina in Nunsense.

The pair moved to Hickory in 2015, from Denver, Colorado, where they were both very active in community theatre, together and separately.

This production is the first of the Theatre’s 2019-2020 Season. The Hickory Community Theatre is a funded affiliate of the United Arts Council of Catawba County. The 2019-2020 Season is sponsored by A Cleaner World, Paramount Automotive and Sunbelt Xpress.

Sunrise Run On The Greenway Early Registration Until Sept. 8 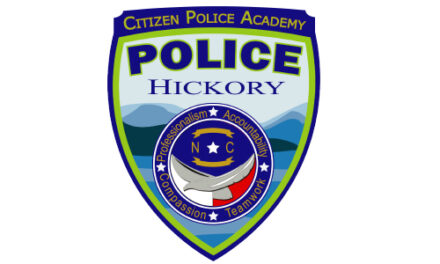 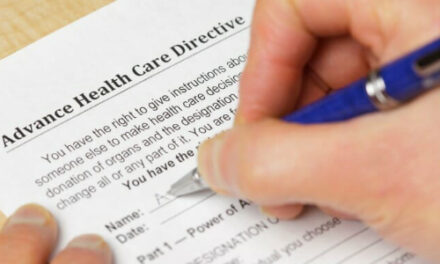 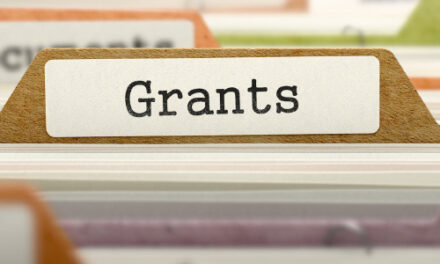