Hickory – The State of South Carolina spent close to $100,000 in an attempt to keep Herb Silverman from holding the exalted position of notary public. On Friday, September 22 he will be speaking and signing his two books (available for purchase) at Barnes & Noble in Hickory, starting at 7 PM.

In North Carolina, which also has an antiquated and unconstitutional atheist ban in its state constitution, his story highlights the difficult journey all too often required by members of “religious” minority groups to exercise their freedom of religion and hold public office.

Invited to town by the Hickory Humanist Alliance, Herb Silverman will speak about his book, Candidate Without a Prayer:An Autobiography of a Jewish Atheist in the Bible Belt, which describes his journey from Orthodox Judaism growing up in Philadelphia, to apathetic atheist, to accidental activist atheist when he moved to South Carolina. Herb will describe his encounters with Billy Graham, Jimmy Carter, and his adventures when he ran for Governor of South Carolina. He will also briefly discuss his latest book, An Atheist Stranger in a Strange Religious Land.

Herb Silverman, Distinguished Mathematics Professor Emeritus at the College of Charleston, is Founder of the Secular Coalition for America and founder of the Secular Humanists of the Lowcountry in Charleston, South Carolina. He was founder and faculty advisor to the College of Charleston student Atheist/Humanist Alliance. His book, Candidate Without a Prayer: An Autobiography of a Jewish Atheist in the Bible Belt, describes his challenge to the South Carolina Constitution and his Supreme Court victory, nullifying the anti-atheist clause in the South Carolina Constitution.

Herb has appeared in debates on topics like: Can we be moral without God? Does God exist? Is America a Christian nation? He has also debated at the Oxford Union in Oxford, England on the topic: Does American Religion Undermine American Values? His most recent book, An Atheist Stanger in a Strange Religious Land, contains selected excerpts from his writings for The Washington Post, Huffington Post, The Humanist, Free Inquiry, and other magazines and blogs. He received a lifetime achievement award from the American Humanist Association at its recent national conference.

The Hickory Humanist Alliance (HHA) was founded in 2013 as a local chapter of the American Humanist Association. They meet regularly in the area and engage in a variety of local community service and educational projects, which includes sponsoring “ReasonCon,”  one of the largest secular conferences in Southeast (in Hickory). HHA is also a group member of the Catawba Valley Interfaith Council. Hickory Humanist Alliance can be contacted by emailing: geneelliot@hickoryhumanist.org. 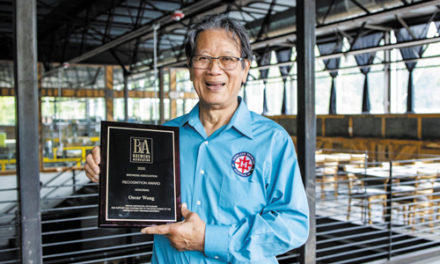 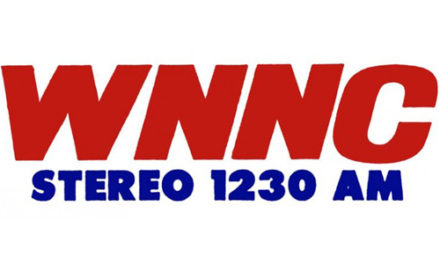 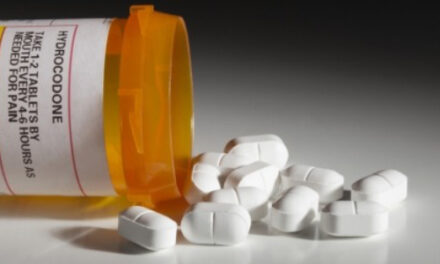