Breckenridge, Colo. (AP) – A huge wooden troll will be reincarnated in a Colorado ski town, although it’s unclear what it will look like or where it will sit.

The Summit Daily reported Friday that Breckenridge officials have a deal with Danish artist Thomas Dambo to rebuild his troll this spring. It was erected beside a trail last summer for a festival, but it was so popular that nearby homeowners complained about all the foot traffic. It was taken down in November.

Parts were discarded or recycled when it was removed, but some pieces were saved and will be used in the new version. Rebuilding is expected to take about a week sometime in May.

More discussions are planned to choose a location. 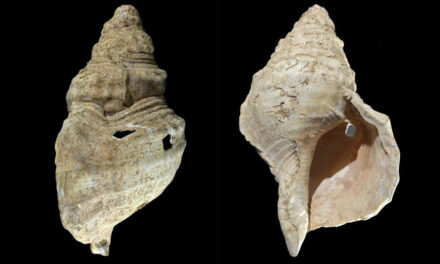