Palm Bay, FL (AP) A hefty hog has been captured near a school bus stop in Florida.

Florida Today reports the nearly 400-pound (181-kilogram) hog was captured over the weekend by a team of dogs and trappers in Palm Bay.

Dean says the trained canines sniffed out and zeroed in on the colossal hog within minutes. The men captured and tied up the swine before lugging it into a cage. Dean says the hog was euthanized. 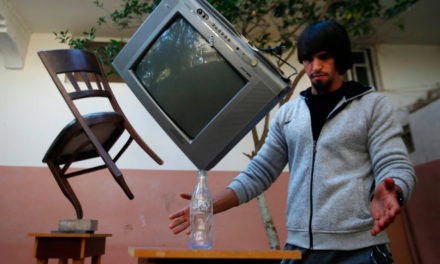