Hudson, NC – The Town of Hudson announces auditions for their fall musical, Bright Star. The auditions will be held Monday and Tuesday, July 8th and 9th at 7:00 PM in the HUB Station Auditorium, 145 Cedar Valley Road, Hudson, NC.

Bright Star is based on a true event and is set in western North Carolina in 1946, with flash backs to the 1920s. It has beautiful acoustical/bluegrass/folk music and weaves a story of redemption and renewed hope. The show was written by Steve Martin and Edie Brickell and was nominated for a Tony on Broadway. The production will run October 17th, 18th, 19th, 24th, 25th and 26th. Rehearsals will begin in late August.

There are parts for 4 women, ages 22 – 65 and 9 men, ages 22 – 70, as well as an ensemble. Those who audition need to bring a prepared song, and be ready to read from the script. There will also be some dance moves and rhythm exercises. For more information, please call Director Keith Smith at 828-728-8272. 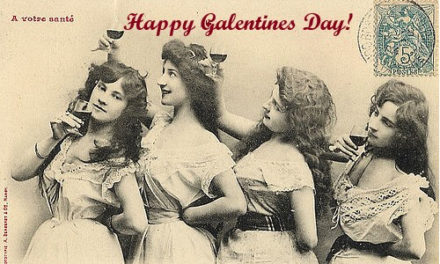 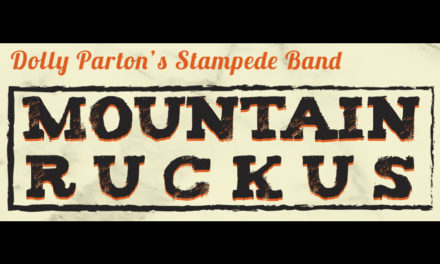 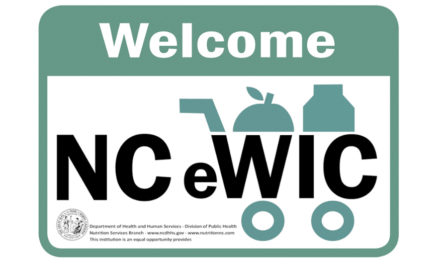 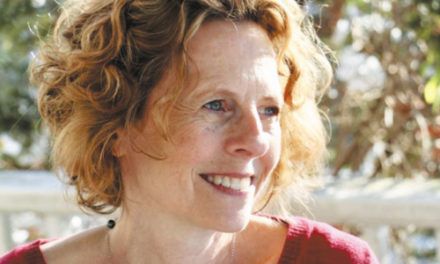