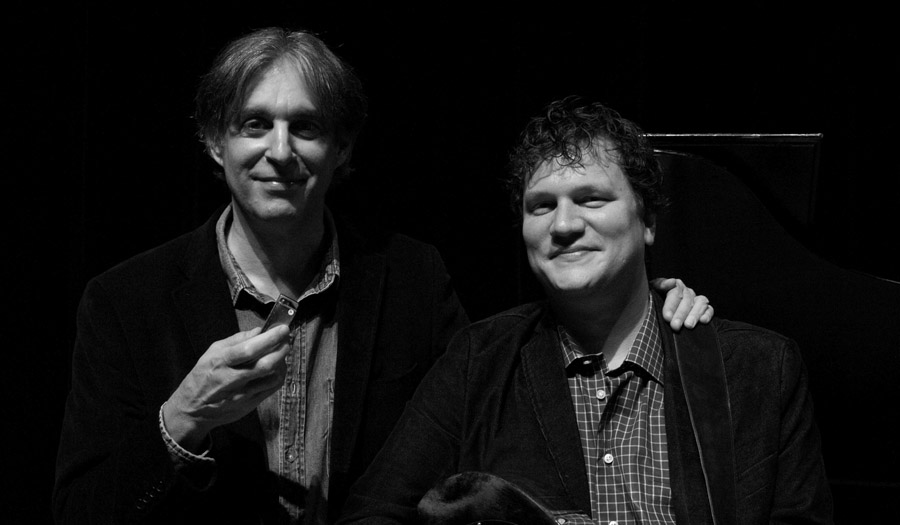 Combine Howard Levy’s harmonica and piano playing with Chris Siebold’s masterful resonator guitar work, and you get one powerful duo! With musical styles ranging from jazz, blues, pop, and classical, to original compositions that transcend genre or category, this duo celebrates a spirit of adventure and improvisation.

“A long-time composer/pianist/harmonica player with Bela Fleck and the Flecktones, Howard Levy is a force, he breathes in heart and blows out soul. Joined by guitarist Chris Siebold, this will be a night of music like no other,” says Sails Music Event Coordinator Bob Sinclair.

The Sails Original Music Series will feature live music under the Sails on the Square in Downtown Hickory every Friday evening in September, beginning at 6:30pm. Audience members are encouraged to bring lawn chairs or blankets. Olde Hickory Brewery and Shadow Line Vineyard will sell beer and wine in designated areas, and there are a variety of close-by restaurants to patronize.

The presenting sponsor of the series is Lowes Foods, while the Hickory Metro Convention and Visitors Bureau was the premier sponsor for the month of May and The Hickory Wine Shoppe is the premier sponsor for the month of September. Additional sponsors include: Bob Sinclair Music, Larry’s Music & Sound, Pfahlert Creative Labs, Olde Hickory Brewery, and Crowne Plaza. Media partners include WNNC 1230 AM/WAIZ 63 Big Ways, WNCW 88.7FM, and FOCUS Newspaper. 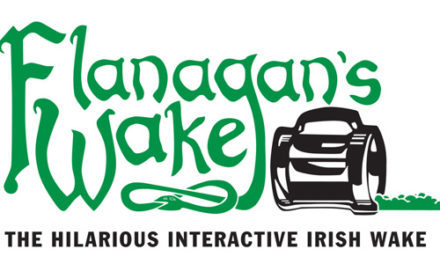 Auditions At HCT For Comedy Flanagan’s Wake Are Sept. 17 &18 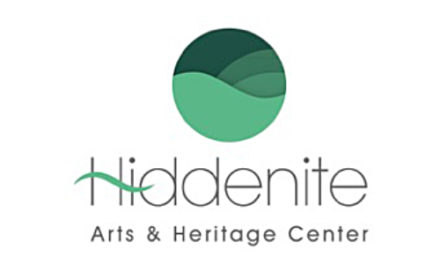 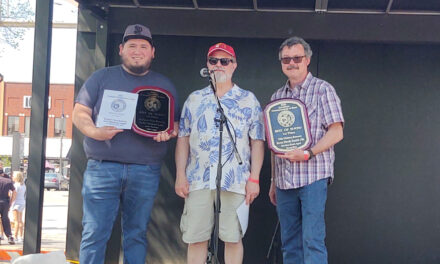