The 2021-22 NBA season tips off this week and it is time for my annual state of the Hornets article. 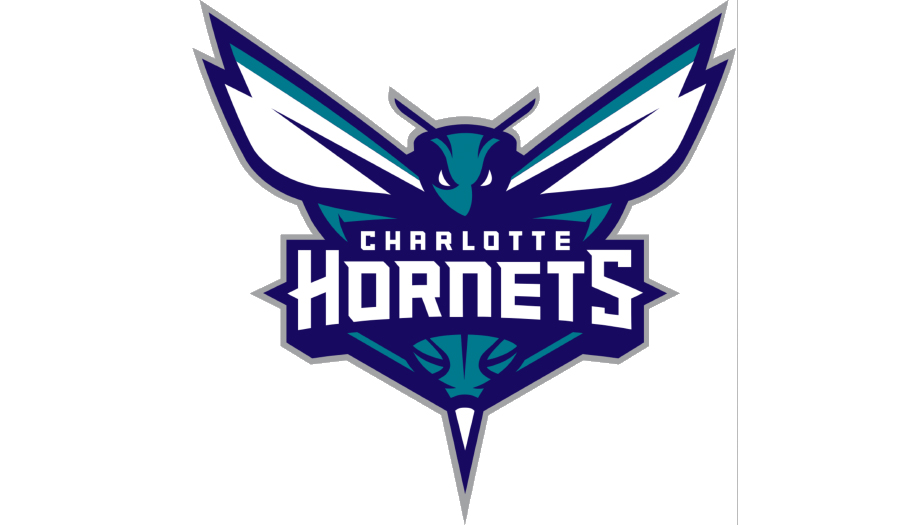 Annually, it seems, I attempt to find different ways, and words, to discuss how the franchise can finish over .500 and secure a playoff berth. The names on the roster change, but the results are similar – finish near .500.

It seems like this time may be a touch different. The Hornets appear to be on the path back to relevance. With the additions of LaMelo Ball and Gordon Hayward, along with development from Miles Bridges and Terry Rozier, the Hornets saw real improvement last season. Another season of improvement is needed if Charlotte is going to end the longest active playoff drought in the Eastern Conference (five seasons).

Ball is who the team will attempt to build around. The swingman showed a versatile game last year. Statistically, Ball was the eighth rookie in the last 25 years to average 15 points, five rebounds and five assists a game. He will lead a young core that includes two top-20 picks from the 2021 Draft, they’re moving forward.

The Hornets have said goodbye to Devonte’ Graham and Malik Monk, along with veteran Cody Zeller. In addition to the two rookies, they’ve added Kelly Oubre Jr. and Mason Plumlee. 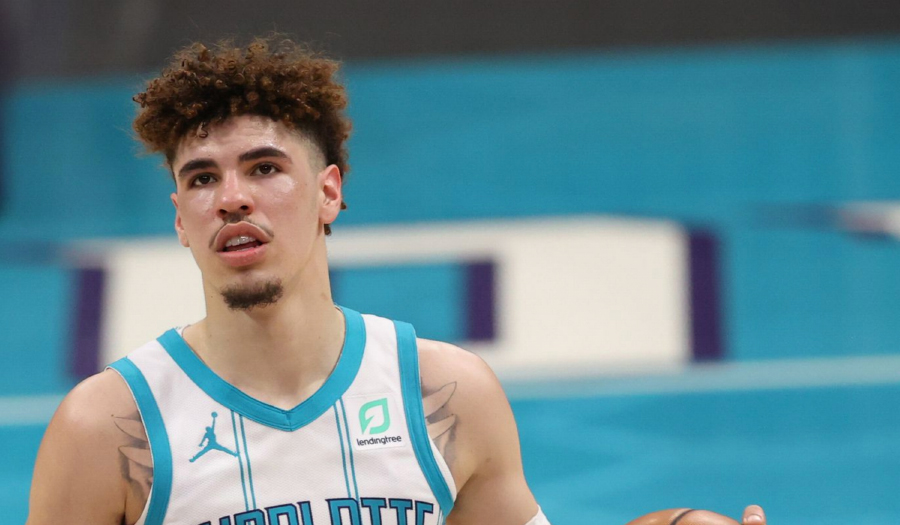 It is hoped that the changes will improve the team’s defense. In an age of “they keep stats for everything”, I read a stat that stated the Hornets gave up a lot of the most efficient shots on the floor. In addition, I saw a stat where the 4.5 corner 3-pointers the Hornets allowed were the second highest opponent mark in NBA history. They played the most zone in the league and that led to a to a feast-or-famine situation on that end of the floor, too often allowing uncontested layups or corner 3-pointers.

Another year of development of the Hornets’ young core and better health for Hayward offer reasons for optimism in Charlotte. This team is very athletic and should be fun to watch. If the defense can improve and the newcomers can shoot from the perimeter, a playoff berth should be within reach.

Teams the Hornets will contend with also look like they have improved their rosters. Franchises like the Chicago Bulls and the New York Knicks are getting better and better.

I like Charlotte to finish with a 42-40 record which should get them a sixth seed in the playoffs. More importantly, they will be competitive and opposing teams will have to play well to beat them. 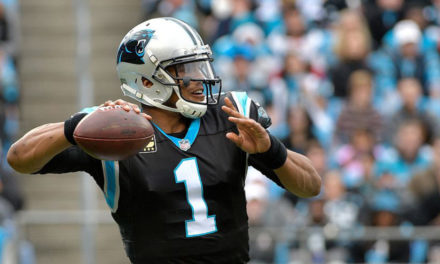 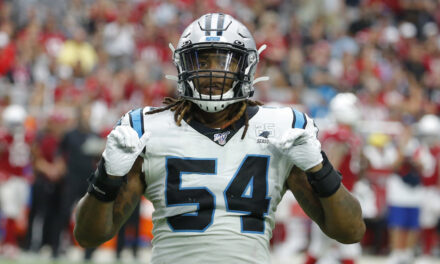