Scoob (2020) (**) Were fans of the animated Scooby Doo series clamoring to find out the backstory as to how Scooby and the gang came together? I’m not so sure about that, but if solving that mystery is what you’re looking to do you’ve found your film. Here we finally get the answers to the burning mysteries as to how Mystery Inc. came together and how Scooby and Shaggy first met. As it turns out, Scooby is really not a figment of Shaggy’s drug altered imagination, as previously rumored, but I’ll leave it at that. Originally planned as a theatrical release in April, Warner Brothers has opted to send this one straight to streaming instead. It’s a pleasant time killer and not much else.

Capone (2020) (* ½) Back in the mid 70s, Ben Gazzara was cast as legendary gangster Al Capone. His performance, complete with cotton packed tightly in his jowls, was one for the books and not in a positive way. Actor Tom Hardy has now chosen to step into the part and though he’s a step up from Gazzara, he’s consistently let down in the directing and scripting department by filmmaker Josh Trank. Trank hasn’t been heard from since the monumental failure of his Fantastic Four adaptation in 2015. Unfortunately, this one isn’t going to bring him back to the past glories of such previously well-made entries as Big Fan and Chronicle that brought him to prominence. There’s no sense of drama or urgency and all we’re left with is Hardy’s performance as the last year of Capone’s life is chronicled. That isn’t enough to recommend this one.

Flashdance (1983) has been reissued as part of the studio’s recently launched Paramount Presents line of titles. The tale of a girl who welds by day and dances by night features a sparkling new transfer, a new interview with the film’s director, Adrian Lyne and previous extras.

Also, a trio of titles from the studio’s catalog, each starring Tom Cruise, are being reissued this week. 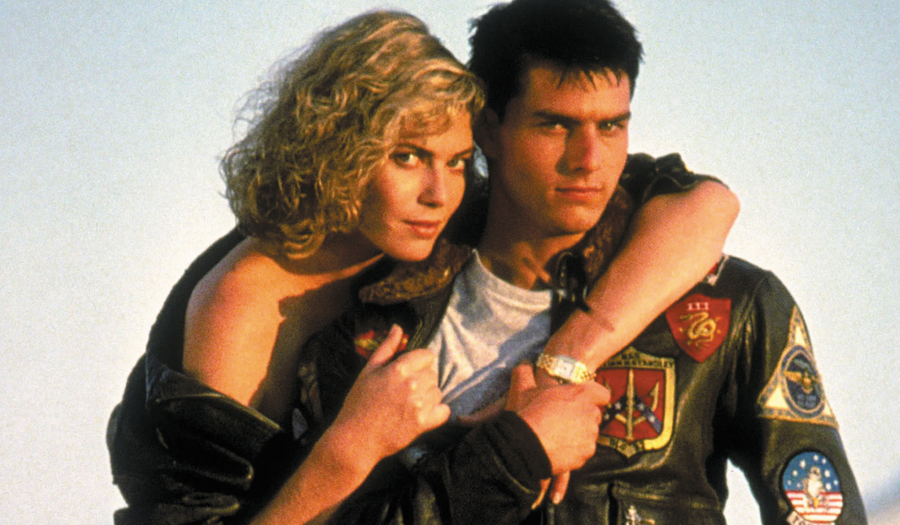 Top Gun (1986) Cruise was well on the path to superstardom but this is the film that firmly cemented his status. The tale of reckless fighter pilot Maverick and his professional and romantic entanglements makes it debut in 4K. It’s also being issued in a new Blu-Ray edition. Both feature a terrific new transfer that will make it well worth the upgrade for fans.

Days of Thunder (1990) Cruise reunited with his Top Gun director, Tony Scott, for what is basically a rehash of their previous collaboration. The only difference being that the story takes place within the world of Nascar this time around. Once again, fans will be pleased with the sparkling new transfer found on this reissue, which also features a conversation with producer Jerry Bruckheimer.

War of the Worlds (2005) Cruise paired with director Steven Spielberg for a second time on this reimagining of the beloved HG Wells novel. This new 4K edition features a sublime transfer and carries over all of the extras from previous editions on a bonus disc. 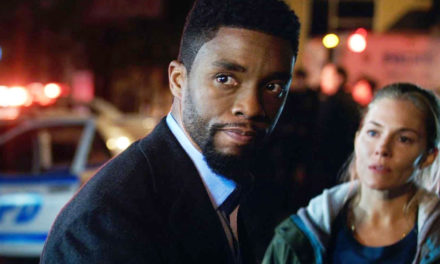