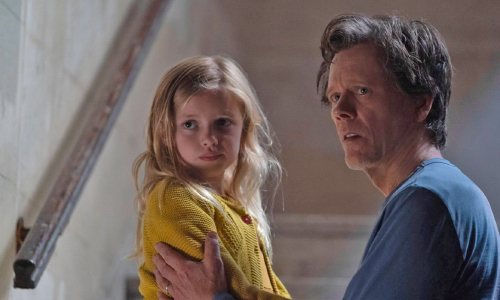 Avery Tiiu Essex and Kevin Bacon in “You Should Have Left”

You Should Have Left (2020) A screenwriter (Kevin Bacon) gets more than he bargained for when he rents a house in the Alps in the hopes of completing his most recent screenplay. Amanda Seyfried costars in the thriller directed by David Koepp, who previously directed Bacon in Stir of Echoes.

The Go Gos (2020) Allison Ellwood directs this documentary look at the 80s icons who turned out to be trendsetters when they became the first truly successful all girls band. The highs and the lows of the group are covered in this engaging documentary.

She Dies Tomorrow (2020) A woman, convinced her life is about to end, spreads panic through her town in this existential horror film. Michelle Rodriguez stars.

The Hater (2020) A tech minded man finds success in the recesses of social media but finds out there’s a price to pay in this Polish film from director Jan Komasa.

Ride Your Wave (2019) Japanese animator, Masakki Yuasa’s latest is a romantic fable about a college student, Hinako, whose life is saved by a firefighter. The two become romantically entwined until death intervenes. Hinako’s grief is overwhelming until she discovers she has the ability to communicate with her deceased love but possibly only for a limited time. Extras include an all English language version of the film.

Shanghai Triad (1995) A powerful gangster hires his nephew to watch over a prostitute-singer of which he’s enamored. When the nephew and the prostitute grow emotionally close things take an interesting turn in director Yimou Zhang’s celebrated 1995 film. Extras include a video essay.

Sunset Boulevard (1950) is turning 70 this year. The studio is celebrating the classic film by reissuing the outstanding special edition from several years back. The film was meticulously restored and contains terrific behind the scenes documentaries.

The Lost Honor of Katherine Blum (1975) A young woman finds her life slipping out of control when she makes the fatal decision to spend the night with an alleged terrorist in director Volker Schlondorff’s critically acclaimed drama. Extras include interview featurettes and the film’s trailer. 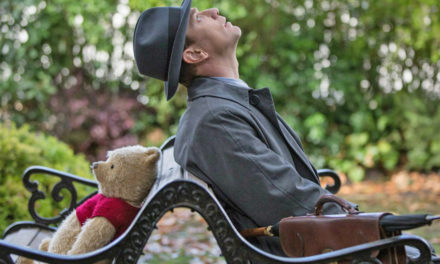 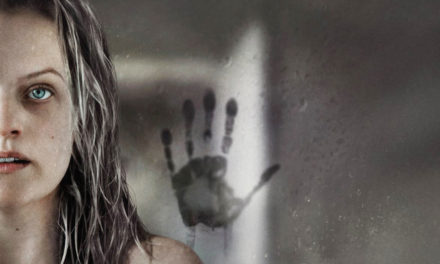