Jungleland (2020) The story of a boxer and his journey for one last fight forms the plot of director and co-screenwriter Max Winkler’s film.

Proxima (2020) Eva Green is an astronaut and single mom embarking on a one year mission in this drama. 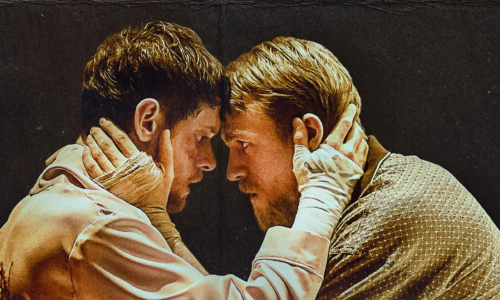 Maybe Next Year (2020) This documentary looks at the Philly Eagles’ Lombardi Trophy win, as seen through the football team’s fan perspective.

Bill And Ted Face The Music (2020) The perpetually stupid duo from the two previous films of thirty years ago are tasked with the trials of middle age and writing a song to save the world. Fans of the previous entries are certain to be delighted. Extras include featurettes and Comic Con panel.

Amazon Women On The Moon (1987) Steve Guttenberg, Arsenio Hall, Michelle Pfeiffer, and Steve Allen are just a few of the many familiar faces who appear in this quite often funny sketch comedy. Extras include a new featurette with Directors John Landis, Joe Dante, co-editor Marshall Harvey, casting director Julie Selzer & Others, Audio Commentary by Film Historians Kat Ellinger and Mike McPadden, Newly Discovered Outtakes and Dailies, trailer and extras from the original release.

The company is also reissuing several Clint Eastwood titles with new extras. These are The Eiger Sanction, Play Misty For Me and The Beguiled.

Tennessee Johnson (1942) Van Heflin stars in this biopic of Andrew Johnson, the first US president to face impeachment. Extras include a radio broadcast, classic cartoon and a classic short and the theatrical trailer.

A Rainy Day In New York (2018) Woody Allen’s latest film to receive stateside release chronicles a weekend in the life of two college sweethearts. No extras.

The Brides Of Dracula (1960) A young teacher accidentally unleashes a vampire in this outing from Hammer Studios. Extras include multiple documentaries, still gallery and commentary.

War Of The Colossal Beast (1958) Sequel to the Amazing Colossal Man in which the oversized radiated giant from the first film wrecks havoc in rural Mexico. Extras include audio commentary.

How To Make A Monster (1958) A horror makeup man uses his talents to exact revenge on his bosses in this horror comedy. Extras include a new commentary and featurettes.

Girlfriends (1978) This celebrated film from director Claudia Weill focuses on the one left behind when two friends go their separate ways. Extras include new interviews and Weill’s earlier short films. 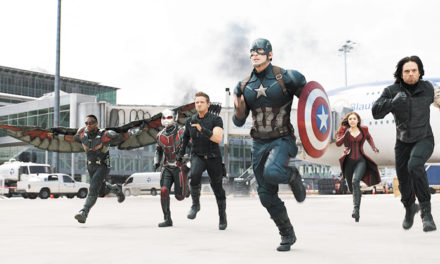 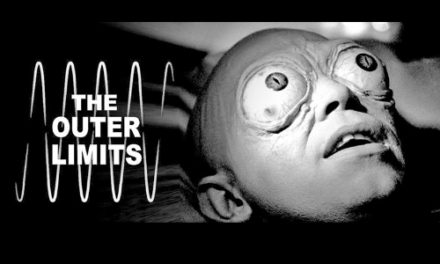