The Deeper You Dig (2019) The ghost of a murdered four year girl haunts the mind of the man who accidentally caused her death in this thriller. The two disc set includes multiple extras.

Little Nothings (1992) The celebrated French comedy about a man given a year to turn a failing department store around is given the deluxe treatment with new extras and a brand new transfer.

The Wonderland (2019) A girl with no confidence is suddenly tasked with saving the world in this animated film from Japanese filmmaker Keiichi Hara. 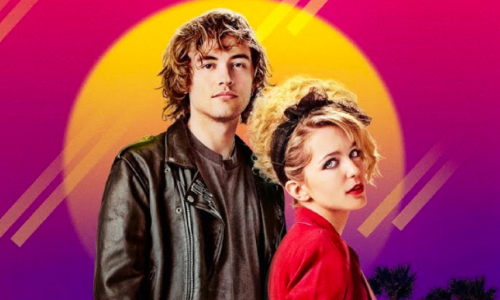 Valley Girl (2020) The fondly remembered 1983 film gets an updated musical treatment in this remake. Jessica Rothe and Judy Greer star.

Pierrot Le Fou (1965) Jean Luc Goddard’s tale of a disenfranchised married man who hits the road has been issued with a new transfer and newly created extras.

The Vanished (2020) A young girl goes missing and, after getting no satisfactory help in finding her, the parents take matters into their own hands. Thomas Jane, Anne Heche and Jason Pactric star.

The company is offering Botero (2018), a documentary on the ultra prolific artist, Fernando Botero, along with the German dramatization of the 2005 honor killing of Hatun Aynur Surucu, A Regular Woman (2018).

The Polish horror film, Sword of God (2018) and the British Vampire tale Carmilla (2019), have been issued by the good folks at Film Movement with impressive transfers. 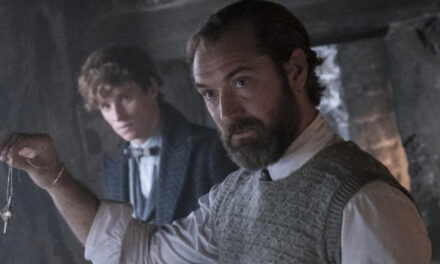 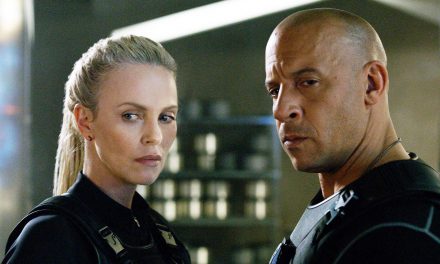 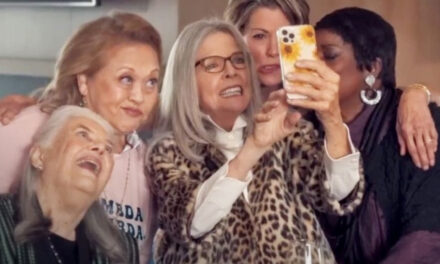