Berlin (AP) — German authorities have seized 10.2 metric tonnes (11.2 tons) of water pipe tobacco they say was being smuggled into Berlin from the Mideast to avoid import taxes, officials said Thursday. The overnight operation carried out by police and customs officials Tuesday came as the culmination of an investigation that began during the summer of a German-Iraqi network that distributed illegal tobacco to hookah bars Europe-wide, German officials said.

Authorities allege that three suspects between the ages of 27 and 35 operated three legal shops and also the illegal smuggling operation. Some 200,000 euros ($237,000) in import duties should have been paid on the tobacco seized, authorities said.

The 35-year-old accused of being the ringleader is an alleged member of a known Berlin crime family. Neither the names of the suspects nor the family were released. Authorities did not say where in the Middle East the tobacco came from. 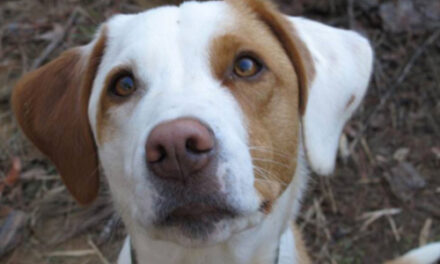 No Lawsuit For Woman Injured While Rescuing Dog