Hickory – The Hickory Music Factory’s annual Swinging Under the Stars Concert will be held in Downtown Hickory at the Lowes Foods City Park (adjacent to Union Square) on Sunday May 26th from 6:30pm – 9pm.

This FREE event features the Hickory Jazz Orchestra under the direction of Rick Cline, performing big band arrangements of jazz standards from the great American songbook.

Swinging Under the Stars is presented by the City of Hickory and hosted by the Hickory Music Factory. This year Hal Rowe from WHKY will emcee the event and the Hickory Music Factory’s youth big band will open up the evening. There will be a vendor selling kettle corn and drinks so put on your dancing shoes or bring a chair and relax and enjoy the show! In the event of rain, the event will be moved to the SALT Block Foundation – Drendel Auditorium (243 3rd Ave NE, Hickory, 28601)

Swinging Under the Starts draws over 1,500 patrons from all over the region to swing dance or simply to watch and listen to the classic big band music of the swing era. In 2008 Rick Cline and Hickory Downtown Development received the “Best Downtown Event” for all of North Carolina for the “Swingin’ Under the Stars”. This event is supported by a grant from the United Arts Council of Catawba County. 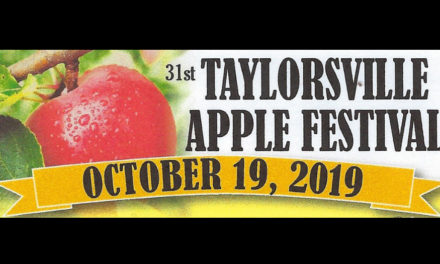 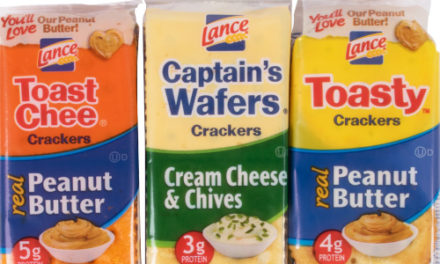