Revue & BBQ on Saturday, May 14. See the exhibition We Are the Music Makers and join the community in an outdoor, plated BBQ supper to benefit the Museum 5:30-6:30 p.m., followed by a free blues performance 7-8:30 p.m. in Drendel Auditorium on the SALT Block. 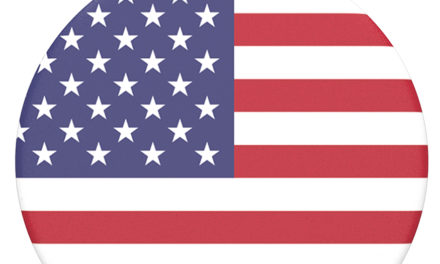 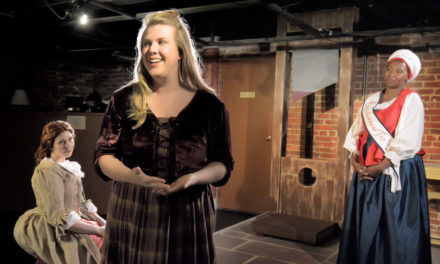