HMA further celebrates these legendary musicians, rooted in traditional Southern blues, during its Music Makers Blues Revue & BBQ on Saturday, May 14. See the exhibition We Are the Music Makers and join the community in an outdoor, plated BBQ supper to benefit the Museum 5:30-6:30 p.m., followed by a free blues performance 7-8:30 p.m. in Drendel Auditorium on the SALT Block.

The nonprofit Music Maker Relief Foundation was founded to preserve the musical traditions of the South by directly supporting the musicians who make it, ensuring their voices will not be silenced by poverty and time. 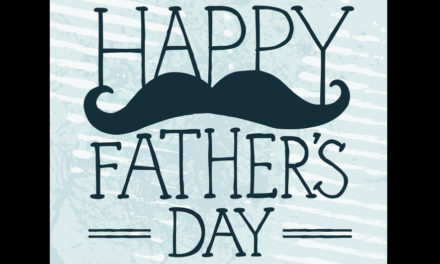