Hickory – Hickory Museum of Art will present a screening of the film, “Bill Traylor: Chasing Ghosts,” at 6 p.m. Feb. 15 in the Drendel Auditorium of the SALT Block, located at 234 Third Ave., NE, Hickory, NC. Free, on-site parking is available. The North Carolina Folk Art Society is sponsoring this event.

This new documentary by Breakaway Films and award-winning director/producer Jeffrey Wolf explores the life, art and legacy of Traylor, whose art has risen to international prominence in recent years. Traylor was born into an enslaved family about 1853 on a farm in Dallas County, AL. Following emancipation, he spent most of his life as a sharecropper in the area. It was only after 1928, when he moved to Montgomery, AL, and eventually became homeless that he began making art. At the age of 85, he began drawing and painting on scraps of cardboard. From 1939 until 1942, he produced more than 1,000 works of art that reflected on his experiences and observations. 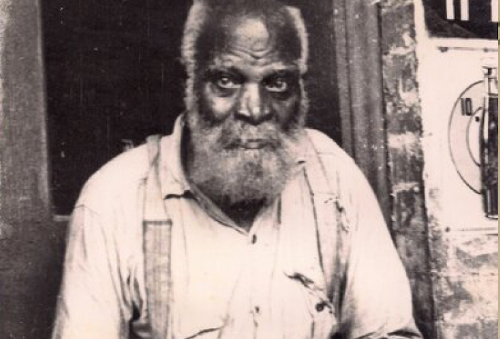 As Jeffrey Wolf, director of the film, said: “Bill Traylor did not begin to draw until he was an old man; and when he did, his burst of creativity demonstrated a unique mastery of artistic technique. Without setting out to do so, he became a chronicler of his times.” Traylor’s art is the largest body of work by a black artist of this time and place to survive.

Charles Shannon, an academically trained artist from Alabama, recognized Traylor’s genius and attempted to bring his work to the attention of the larger art world, with mixed success. Critical reaction to Traylor’s art has evolved over time. First described as a primitive artist whose works resembled cave paintings, Traylor has now been accepted as a self-taught master whose work belongs in the top tier of American art.

Traylor’s art was a part of the 1982 watershed exhibit “Black Folk in America 1930-1980” at The Corcoran Museum in Washington, D.C. It was at that exhibit that Wolf first encountered Traylor’s art. “Since then, I have continued to contemplate his work, wanting to unravel and dig deeper into his world,” Wolf said. He worked with Leslie Umberger, curator of folk and self-taught art at the Smithsonian American Art Museum and the Renwick Gallery, to discover many details of Traylor’s life that had been obscured by time. Umberger curated the first major exhibit of an artist born into slavery at the Smithsonian American Art Museum in 2018-2019. The exhibition was called “Between Worlds: The Art of Bill Traylor.” Wolf’s documentary premiered at the opening of that exhibit.

Wolf will be present at Hickory Museum of Art event to discuss his film. This event will be open to the public. Admission, payable at the door, will be $10 for the general public, $5 for members of the North Carolina Folk Art Society or the Hickory Museum of Art, and free for students with a student ID.

Before the showing of the film, there will be a 3 p.m. tour of the museum’s exhibit, “Juan Logan: Creating and Collecting.” The public is invited to join the NC Folk Art Society on this free docent-led tour. Logan is a retired University of North Carolina art professor, whose installations, sculptures, prints and paintings are included in the collections of the Whitney Museum of American Art, the Philadelphia Museum of Art, the Mint Museum of Art, and many more. The exhibit will feature Logan’s art alongside artwork that he has collected since the 1970s. This exhibit explores how works by Jasper Johns, Claes Oldenberg, Robert Motherwell, Thornton Dial and others have informed Logan’s own practice as an artist.

Established in 1988, the North Carolina Folk Art Society seeks to educate and share information with its members regarding all types of southern traditional and contemporary folk art including but not limited to pottery, paintings, woodworking, and sculpture. The society hosts quarterly meetings held on Saturdays that are usually located throughout the state and sometimes in other southeastern states. Past meetings have included visits to museum exhibitions, galleries, artist studios, homes of collectors, and various cultural and historical institutions. Benefits of membership include invitations to quarterly meetings and the annual newsletter VOICES. 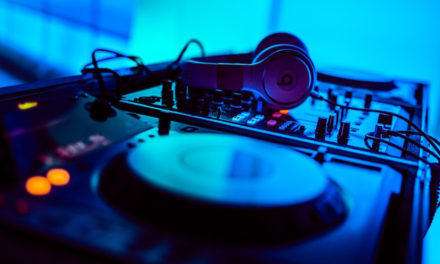 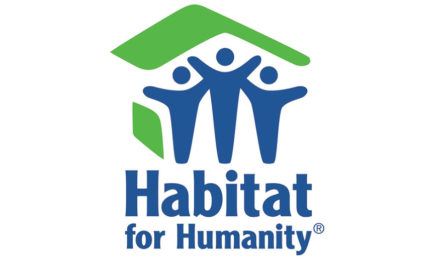 Info Meeting For Habitat For Humanity Is Tuesday, January 16 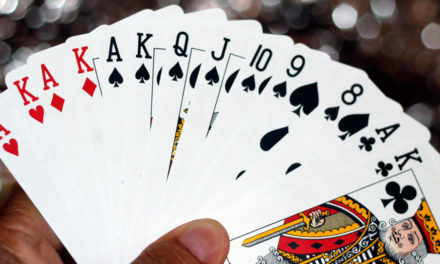