Hidden In Plain Sight The History Of HCT’s Top Balcony

Hickory – Audiences attending the Hickory Community Theatre’s production of “The Wiz,” opening September 2nd and running until September 18th, will have the opportunity to learn about a piece of hidden history inside the old city hall building, where the Theatre has had its home since 1949. Prior to each performance will be short video presentation about the old segregated seating section at the top of the theatre that was called The Colored Balcony, which has been closed to the public for over 40 years.

There will also be with a lobby display with photos of the space as it looks today and small group tours may go up to the space at intermission. Vanessa Adams-Harris, guest director for “The Wiz,” who is an African-American/Muskogee Creek theatre artist from Oklahoma, has made researching the history of the colored balcony her thesis project for an MFA from Goddard College in Vermont.

The concept of calling the space “the colored balcony,” may be uncomfortable to modern ears but is historically correct and is how the African-American patrons experienced it at the time. Keeping its original name is significant to telling the story, a story which is about uncovering childhood memories. The local people still alive who remember being required by law to sit up there are in their 80’s now, but they were children when they first came. This was in the late 1930’s and early 40’s when the city rented the auditorium to the Paramount movie chain. It is the desire of these residents for the colored balcony to become a historic site and bring all their stories to light.

The timing, pairing this along with “The Wiz,” is relevant because the play came about from a vision of telling a classic story from an African-American perspective. The show was developed in 1974, just 10 years after the civil rights act legally ended segregation but while the battle for equal rights still continued.

The Colored Balcony is believed to be the last physical evidence of segregation in Catawba County and is being considered for designation as a historic site on the African-American Cultural Trail being developed by the NC Department of Natural and Cultural Resources.

PHOTOS BY CAROL ANNE HARTMAN PHOTOGRAPHY
For the run of The Wiz, The Colored Balcony at HCT can be toured
Dust covers the benches of HCT’s top balcony 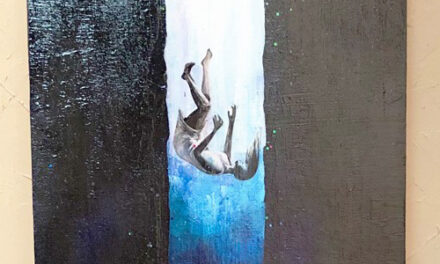 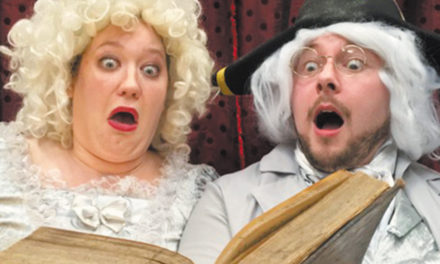 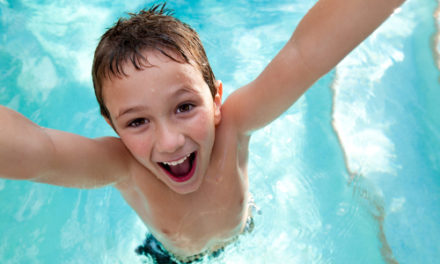