We are excited to announce the headliners for this year’s music stages!

Besides everyone’s favorites from the heyday of ’80s rock, they jam out the biggest recent hits with the same arena-imploding feel. Whether they’re ripping through “Livin’ On A Prayer” or “Bad Romance”, “Sweet Child O’ Mine” or “Larger Than Life”, it’ll be sure to bang your head and rock your socks off…so wear a helmet and leave your socks at home. http://girlzgirlzgirlz.net/

The Pavilion Stage brings blues artist Samantha Fish to the stage on Friday from 9:30 to 11:00pm. Only into her mid-20s she has already released two CDs, played all over the world and shared the stage with well-established to the legendary artists from Tab Benoit and Johnny Lang to Buddy Guy. Label mate and sometimes touring buddy, Mike Zito has long championed Samantha, produced her critically acclaimed albums, Runaway and Black Wind Howlin’ (2013).  Samantha’s had a master’s class in a wide variety of the blues. Her work ethic is unquestioned and her love for performance is obvious. http://www.samanthafish.com

On Saturday from 9:30 to 11:00 pm Dead 27s will rock you out! On their debut EP, Dead 27s brilliantly infused rock-and-roll and classic soul with both raw energy and refined musicality. Now with their first full-length effort Ghosts Are Calling Out, the Charleston-based band expands their sound by pursuing their passion for loose and joyful experimentation. Working with a treasure trove of obscure and vintage lo-fi gear, Dead 27s have widened their sonic repertoire to offer up an album that’s boldly inventive but rooted in pure emotion.  http://www.dead27s.com/home

For the complete line up and all the information about this year’s Oktoberfest, please visit www.hickoryoktoberfest.com 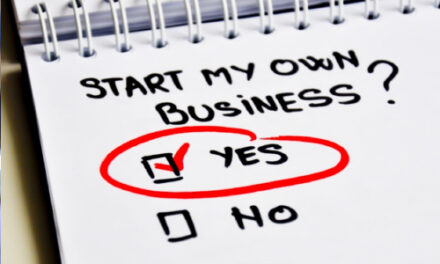 SBC Presents A Free Webinar, Want to Start Your Own Business?, Tuesday, August 31 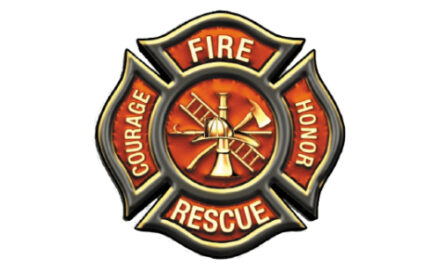 The Hickory Fire Department Does Not Solicit Funds 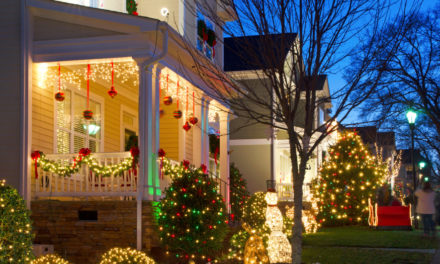 McAdenville Kicks Off 64th Year At 5pm On Monday, Dec. 2