Hickory – Hickory’s Oktoberfest is excited to announce the music line up for 2022!

At 9:15 Erin and The Wildfire takes the stage. The band blends the expressive, powerhouse vocals of frontwoman, Erin Lunsford, with the pop, funk, and indie sensibilities of bandmates Ryan Lipps (guitar), Nick Quillen (drums), and Matt Wood (bass). In addition to the core four, E&TW has recently found a kindred musical soul in keyboardist Stephen Roach, who has played with the band since 2019. 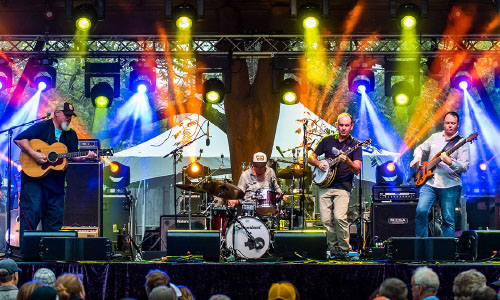 Saturday night at 5:00 pm The Black Tie Event brings a party to the stage! The Black Tie Event Band is comprised of multiple musicians and singers from all around North and South Carolina. BTE always puts on one heck of a show. Expect some R&B, Jazz, Country, Pop, Soul, and THE FUNK!!! These amazing musicians and singers are led by Hickory’s very own, Devon (Mr. Black Tie) Burch.

Beginning at 9:30 expect nothing but the best from Acoustic Syndicate! Although rooted in bluegrass instrumentation, North Carolina-based ensemble Acoustic Syndicate have maintained a consistently diverse approach since their formation in the early 1990s. Led by the core trio of guitarist Steve McMurry and his cousins Bryon and Fitz McMurry on banjo and drums, respectively, the group’s longtime adherence to rock sensibilities, tight song craft, and a seemingly inherent eclecticism has helped guide their catalog in surprising directions.

More information on Hickory’s Oktoberfest 2022 can be found at https://downtownhickory.com/oktoberfest/

Roots Of Southern Cooking, 3/13 At Crowne Plaza; Register By 3/5 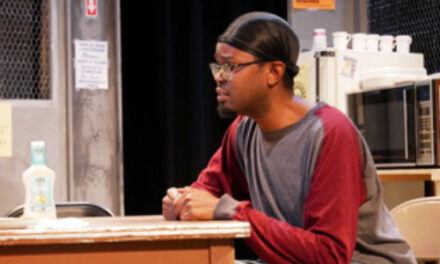 Skeleton Crew Opens This Thursday, May 13, At HCT 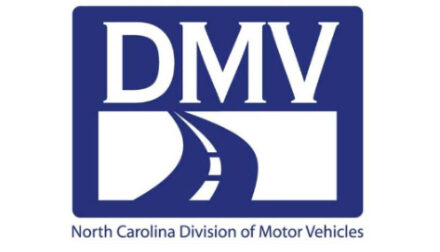