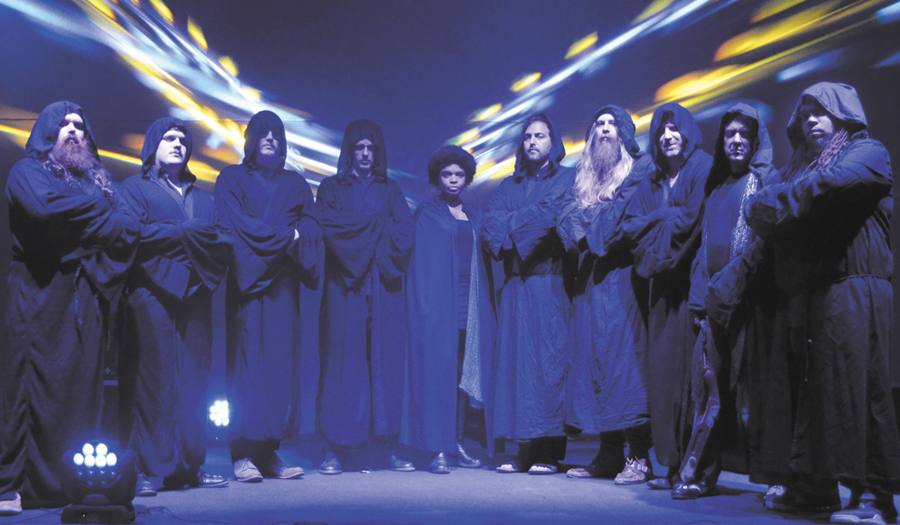 Hickory – The Main Stage of Hickory’s Oktoberfest will get you on your feet and moving to the music!

Friday, October 12, brings the Adam Kiraly Band to the stage at 7pm. Described by the Free Times as “Perfect for summer listening, Jimmy Buffett-style, with appropriate beverage in hand”, the AKB brings an uncommon joy to the stage. The band’s music blends influences of 90’s alternative and jam artists as well as jazz, tropical rock, reggae and folk music in a genre defying sound most often described as different, fresh, and new. www.adamkiralymusic.com/about.

Then at 9pm, Nathan and the Zydeco Cha Chas explodes onto the stage. Inducted into the Louisiana Music Hall of Fame in 2005 and honored in 2015 with the Zydeco Music Association’s Lifetime Achievement Award.

The Cha-Chas have been voted the top Festival Band in the country according to the Louisiana Department of Culture, Recreation and Tourism and USA Today and have won the coveted Big Easy award for Best Zydeco Band for several years running. http://zydecochachas.com/.

At 8:15pm PaperWork brings a party to the stage. Formed in 2012 by three childhood best friends, PaperWork has been introducing South Carolina to their own brand of futuristic funk at every show.

While also paying tribute to some of the greatest artists of all time, the P-Dub has taken their act on the road long drives from their hometown of Myrtle Beach SC. The band’s #1 goal is to get the crowd moving with their passion for music and rhythm wherever they go. Get ready to get down! www.paperworkband.com/bio/.

Then join the crowd at 9:15pm for Empire Strikes Brass. Empire Strikes Brass (ESB) is a high energy Brass-Funk-Rock band hailing from Asheville. Formed on the streets of their hometown, ESB is rooted in the New Orleans Brass Band tradition of second-line parades and deep moving grooves reminiscent of old school funk. empirestrikesbrass.com/.