Hickory – On April 23, 2019, the Hickory Police Department received multiple calls from individuals who were victims of an attempted scam. The victims are receiving a

telephone call from a telephone number that shows up on their caller ID as the Hickory Police Department (828-324-2060) and are being advised they have a warrant for their arrest for failing to appear for jury duty.

The caller asks the victim for all of their personal information to include their address, driver’s license number and vehicle information. The victims are then kept on the telephone by the caller while they drive to their bank to withdraw money to pay the fines for failing to appear in court. They are then directed to go to Food Lion in Hickory to obtain money orders for the dollar amount which is typically around $2000. The caller advises the victim that if they do not stay on the phone and do exactly as they say, an officer will be dispatched to their home to arrest them.

This is a scam. Please do not give out any personal information to anyone over the phone. The Hickory Police Department does not call people to tell them they have a warrant for failing to appear for jury duty. 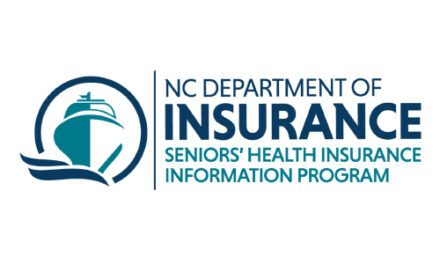 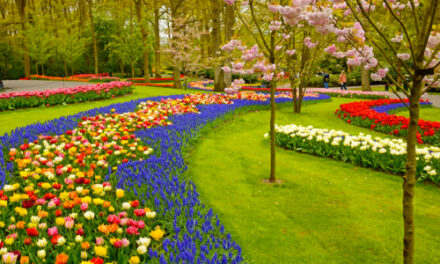 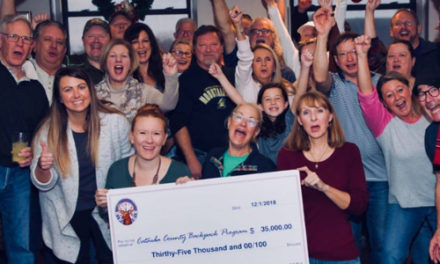