Hickory – The Hickory Branch of the National Association for the Advancement of Colored People (NAACP) calls for community input as it seeks recommendations to address educational, social, and economic disparities within the city of 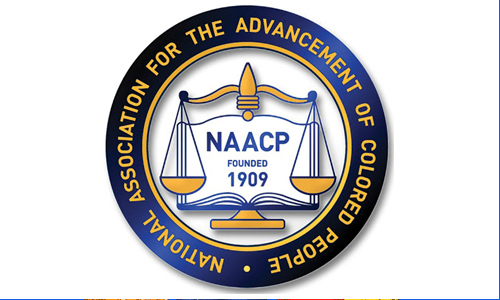 Hickory. An informational meeting for all persons will be held on Sunday, April 11 at 3:00 PM at Morning Star First Baptist Church, 126 4th Ave SW, Hickory.

During the month of March, the Equity & Inclusion Task Force Committee of the Hickory NAACP hosted five virtual public meetings which focused on public education in the city of Hickory. Participants included Hickory Public School Board members, administrators, teachers, parents, and community residents. These meetings were prompted by the report of the Western Piedmont Council of Governments’ study which revealed stark disparities among Hickory’s racial/ethnic populations in the areas of education, housing, employment, and economic status. The primary focus of the task force and the meeting on April 11 will be on improving educational opportunities and outcomes for students.

The mission of the NAACP is to ensure the political, educational, social and economic equality of rights of all persons and to eliminate racial hatred and racial discrimination. All persons are invited to join. 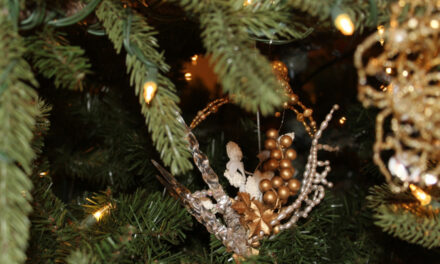 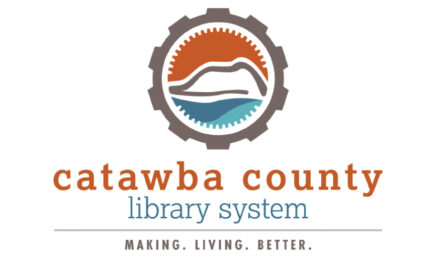 The Catawba County Library is Closing The Book On Fines