Hickory – The Hickory Music Factory’s annual Tribute Concert with the Hickory Jazz Orchestra will take place on Saturday January 14th at the SALT Block – Drendel Auditorium (243 3rd Ave NE, Hickory, NC 28601). This year HMF will honor John Gordon Ross director of the Western Piedmont Symphony, and Jim Stockner, retired band director of Newton Conover HS. HMF pays a yearly tribute to those who have made a difference to the musical arts in our community.  Doors open at 6:15 and the show starts at 7pm. Tickets are $10(adults) and $5(students) and can be purchased at the door the day of the event or on line at hickorymusicfactory.com. The HMF Youth Big Band will open the show followed by a performance by the Hickory Jazz Orchestra. For more info, contact: 828-308-5659

John Gordon Ross was born in Indiana and holds a B.M. from Ball State and an M.M. from Northwestern.  In addition, John studied and served on the orchestral staff at the Cleveland Institute of Music.   He is the former Music Director of the Cleveland Philharmonic, Canton Youth Orchestra, Kingsport (TN) Symphony Orchestra, Symphony Chorus and Youth Orchestra.  Since 1991 he has served as Music Director and Conductor of the Western Piedmont Symphony and Youth Symphony. John has also been a member of the Lakeside (OH) Symphony since 1978 and conducted that ensemble in 2015 as an emergency replacement.   More calm stints as guest conductor include the Blue Ash, Lima, Cleveland Philharmonic, and several honors and all-district orchestras. John also served on the conducting faculty of the Tennessee Governor’s School during three summers, and is currently the Treasurer of the Conductors Guild and a member of the Hickory Rotary Club Board of Directors.   Last summer, John and his wife Sally received the Human Relations Award from the Hickory Community Relations Council. John is an adjunct instructor at Lenoir-Rhyne University and a charter member of the Hickory Jazz Orchestra.  He has appeared with Freddie Martin, both the Larry and Les Elgart Orchestras, and accompanied many popular singers, instrumentalists and comics including:  Steve and Eydie, The Jackson Five, Rita Moreno, Vicki Carr, Lainie Kazan, Teddy Pendergrass, Isaac Hayes, Barry White, Sammy Davis, Jr., Vic Damone, Don Rickles, Danny Thomas, Joey Bishop, Jerry Lewis, Redd Foxx, Engelbert Humperdinck, Chet Atkins, Boots Randolph, Floyd Cramer, Henry Mancini, George Shearing, Ferrante and Teicher, Roger Williams and Victor Borge to name a few. John is a former member of the Charles Goodwin Orchestra and will retire as Music Director and Conductor of the Western Piedmont Symphony at the end of the 2017-18 season.

Jim Stockner retired as band director from Newton-Conover High School. During his tenure the band received many top ratings and first place awards in marching and concert band competitions throughout the United States.  They also traveled to competitions in Canada, participated in the Youth and Music Festival in Vienna, Austria, and represented the State of North Carolina in the bicentennial parades in Washington and Philadelphia as well as in the Cotton Bowl Parade in Dallas, Texas.  Jim was active and held offices in the North Carolina Bandmasters Association (NCBA) and the American School Band Directors Association (ASBDA).  He served in the offices of Chairman of the South Central District of NCBA and N.C. State Chairman of the ASBDA.

Since his retirement Jim was the organizing director of Burke Educational Travel (a division of Christian Tours), performed in the Frank Love Dance Orchestra (until Frank Love’s passing), has adjudicated band competitions and festivals throughout the Carolinas, performed in the orchestra for several productions at the Green Room Community Theater in Newton, and organized and directed both the concert and jazz bands of the Newton-Conover Community Band.  He is currently the drummer for the Jazz Street Combo.  Jim is active in the community and serves various positions of leadership at the First United Methodist Church of Newton. Jim has served the offices of the Vice President and Secretary of the Kiwanis Club of Newton, and is in his fourth four-year term on the Newton-Conover Board of Education.  Prior to his school board service he served sixteen years on the Newton City Council. Two of his most memorable personal honors has been The Order of the Long Leaf Pine designation from Governor James B. Hunt in 1998, and in recent years he was given the Key to the City of Conover by Lee Moritz, Mayor. Jim and his wife, Trilby, live in Newton. 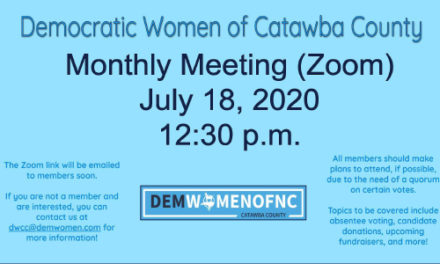 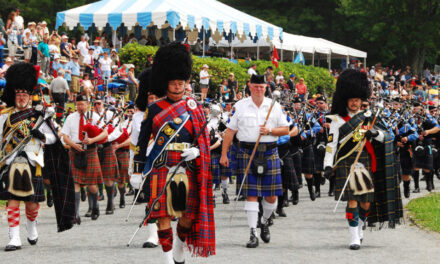 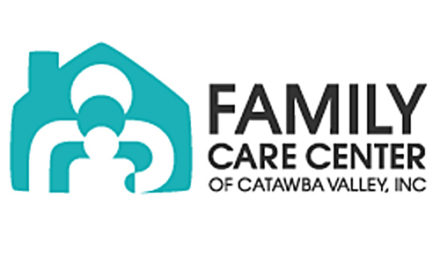 Family Care Center Of Hickory Is In Need Of Donations