In 2015, more than 2,000 people from across the nation as well as visitors from Russia and London signed the Visitors Center book, which is just a snapshot of the number of actual tourists and visitors in the center.  In addition, thousands of locals and visitors attended 154 meetings/events/conferences (public and private) that were held in the convention center and attendees of these events often walk through and pick up brochures or ask questions about local businesses and events.

“We maintain a high degree of service to all visitors by maintaining inventory on local, regional and state attractions,” said Mandy Pitts, Chief Executive Officer (CEO) of the Hickory-Conover Tourism Development Authority (TDA).  “Our friendly staff is trained to provide information on attractions, shopping, lodging, places to eat and fun things to do for all ages.  The Visitors Center also continues to promote community events on its regional online calendar, as well as highlights events and attractions on social media.”

Visitors Center Coordinator Terri von Drehle gets so many questions asked each day, but shared the most asked question which is “What is there to do in the Hickory Metro?”

“It’s an easy question to answer because there is so much to do in our community and some of the places I highlight include the SALT Block, Sails Original Music Series, Western Piedmont Symphony concerts, Oktoberfest, three farmers markets, shopping at locally owned boutique and stores, furniture shopping at the Hickory Furniture Mart as well as other businesses, and performances at Hickory Community Theatre, The Green Room Community Theatre, local breweries and distilleries tours, hiking, fine dinning at locally owned farm to table restaurants are a few of my answers.”

von Drehle also gets asks by visitors to name positives and negatives in the area, but has a hard time coming up with negatives, but its easy to come up with positives, she said, adding that the only negative would be pollen for a few weeks a year for those with allergies.  When answering that question from a visitor last week, they also inquired how long she had lived in the area and she told them she grew up in Hickory, then moved out of the area for almost 20 years and came back.

“We had six children in our family growing up and all of us moved away and all six of us moved back to raise our families,” said von Drehle.  “I think that says a lot about the Hickory Metro as several of my adult children have chosen to stay in the area as well.”

Hickory Metro Convention and Visitors Bureau celebrated tourism the entire month of May with its “31 Days of May” campaign.  The calendar can be found at www.hickorymetro.com and has events and attractions on each day of the month of May, although many of these events and attractions are activities locals and visitors can do throughout the entire year. 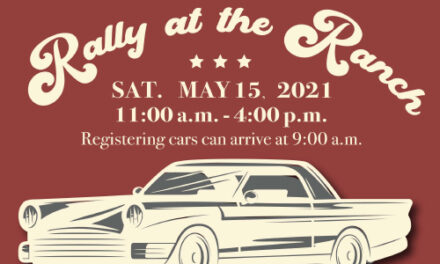 Rescue Ranch Presents Rally At The Ranch, Saturday, May 15 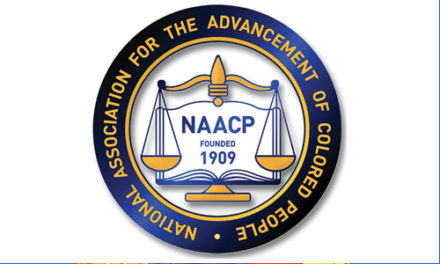