Hickory Kicks Off The Holidays With Parade & Tree Lighting, 11/22

Hickory – The City of Hickory will host its sixth annual holiday season kick-off event, the Lowes Foods Christmas parade and tree lighting, on Friday, November 22, at 6 p.m. Lowes Foods has been the sponsor of this event since the first year.

Former Hickory Parks and Recreation Director Mack McLeod has been selected as the grand marshal of the parade. McLeod retired earlier this year on June 1, after more than 37 years of dedicated service to the City of Hickory. Parade entries will be announced by Christmas Parade Hosts City Manager Warren Wood and Deputy City Attorney Arnita Dula.

Immediately following the parade, Santa and Mrs. Claus’ float will stop at Union Square so they can light the Christmas tree in Downtown Hickory. Music by Hickory Music Factory and visits with Mr. and Mrs. Claus will continue until 8:30 p.m. Numerous downtown businesses will remain open throughout the event and offer specials, making the evening a great time for patrons to begin their holiday shopping. Also, visitors can stop by the Hickory Downtown Development Association’s table to write a letter to Santa, and mail it to the North Pole.

“The City of Hickory’s Christmas parade and tree lighting attracts thousands of residents and visitors to Downtown Hickory to celebrate the start of the holiday season. This year, we expect nothing less than a fun evening with festively-decorated floats, great entertainment, and time spent enjoying our renovated downtown,” said Hickory Communications and Marketing Manager Dana Kaminske.

A committee made up of community leaders and volunteers will serve as judges of the parade and give awards for Most Creative, Most Christmas Spirit, Best Well-Crafted Theme, and Best of Show.

The parade will follow the same extended route as last year, which is as follows: 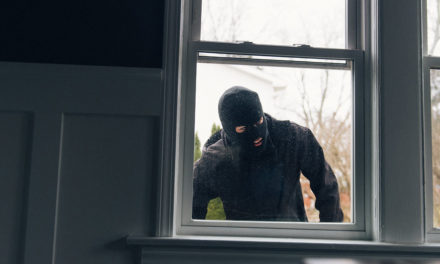 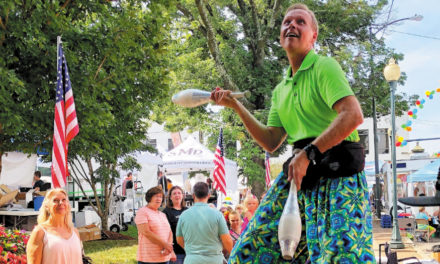 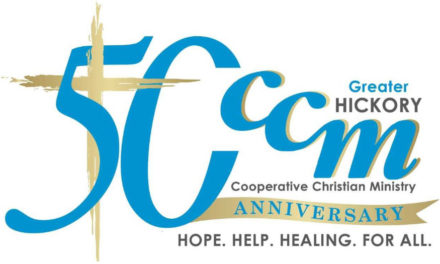