Fifty years ago, April would have been a tough time to get a hotel/motel room in Hickory. Or a reservation at a restaurant. Traffic would have been a lot worse too. It was that way every April (as well as October). For two weeks during those periods, the city was invaded. Local residents didn’t mind, they welcomed the horde, even though it inconvenienced everyone.

The folks milling about Hickory, taking up all the space at restaurants and hotels were buyers, furniture buyers to be more exact. They had come from all over the country to look at the latest offerings of companies in the area. And the more them, the better. Each day the local media quizzed the visitors on what they were seeing, how they liked it, and how much they were buying.

Since the 1950s, the semi-annual furniture market came to town to host showrooms all over the region (with the center in Hickory) for display of the kinds of furniture that retailers thought they could sell back home. Many of the major companies in the area had their own showrooms, often next door to the factory, but for those who did not, a couple of venues in town compelled buyers to come and see.

That’s who got a central location for seeing a number of lines under one roof, the smaller manufacturers. In 1951, they banded together, renting the Hickory Foundation Center for a week so retailers could walk through, evaluate the displays and purchase suites in large quantities for their store. At least, that’s how furniture makers hoped it would go. To grease the buying wheel, companies offered anything they thought would put buyers in a better mood, from food to parties, when the horde came to town they began to expect first class treatment as they perused. 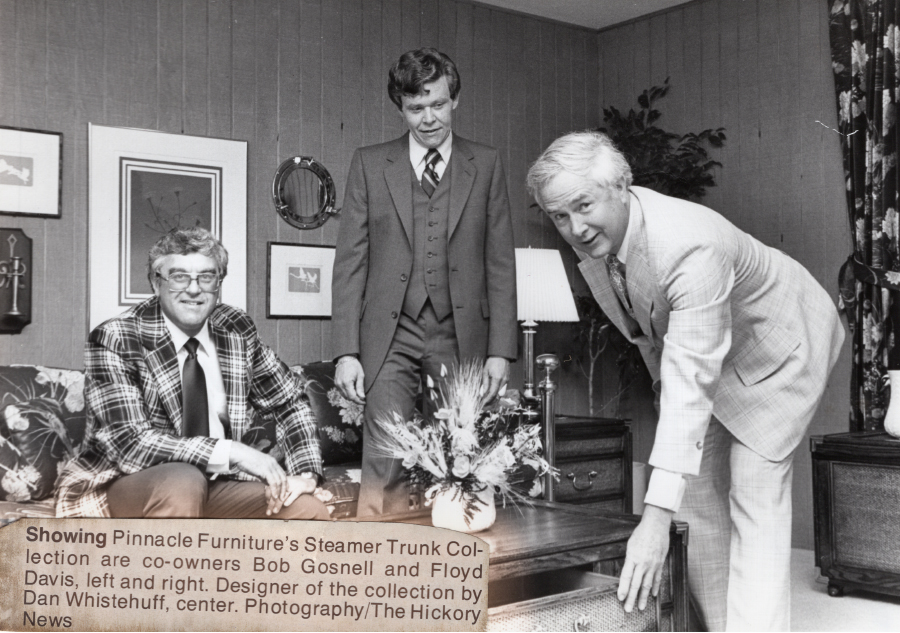 Photo: The way it used to be done. Salesmen demonstrating their product at market. Image courtesy of the Charles Deal Photographic Collection.

It didn’t take long for the displays to get larger and grander. At the Foundation Center, each firm’s wares were separated by a bed sheet draped between areas. Quickly, two permanent buildings were erected specifically for furniture display. The first was at Mull’s Restaurant and Motor Court (motel) where 6,000 square feet of basement space was made available for display. Leroy Lail took on the task of developing the concept. Soon he expanded into a whole new building, next door to the restaurant. Between each market, he added on, ready for a larger gang of invaders with each new market. After all, those invaders brought money which remained in the pockets of Hickory merchants after the buyers left.

The other facility was a civic one. Perched on a hill alongside Highway 321, just south of the Catawba River, local government provided dedicated space for the two markets. The battle between the two venues was set. Hickory Furniture Mart vs. Hickory Home Furnishings Mart.

Their current status indicates how well they did. Today Hickory Furniture Mart still thrives as an outlet for furniture sales. Mention of it has occurred on national television and the Mart attracts thousands on any given week, with some coming long distances to shop there. The Hickory Home Furnishings Mart, took on another life as the headquarters for Siecor (then Corning) before becoming the new Appalachian State campus in Hickory.

If Hickory was all atwitter over the furniture market coming to town twice a year, what happened to it? Next week. 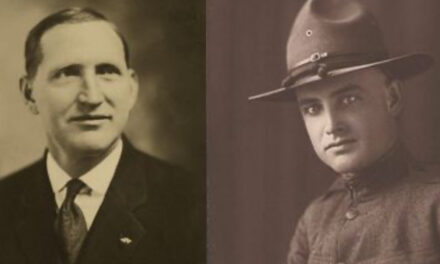 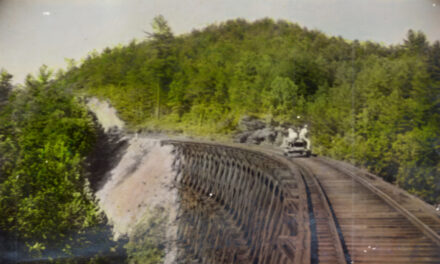 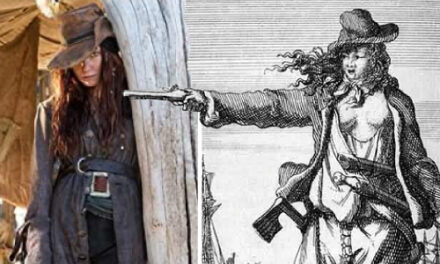