City offices will also be closed in observance of New Year’s Day on Wednesday, January 1, and will re-open on Thursday, January 2, at 8:30 a.m.

Solid Waste Department
The Solid Waste Department, and its services, will operate on a normal schedule on Tuesday, December 24. All solid waste collection services, including garbage and recycling pickup, will be suspended on Wednesday, December 25, for Christmas Day. Due to this closing, all services for the remainder of the week will be shifted one day to run Thursday through Saturday. 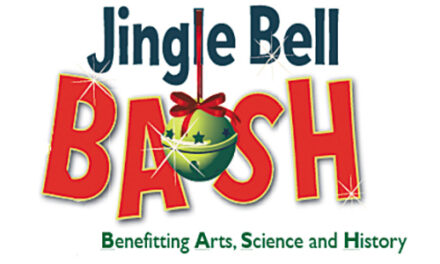 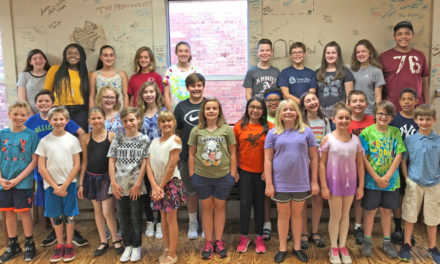 Workshop At Library, Monday, December 11: Caregiving For The Holidays 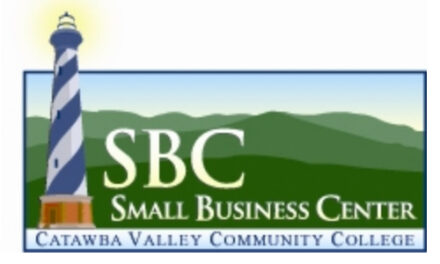 How to Find Your Customers Using Social Media Webinar, 1/27