Hickory – The Crawdads revealed the game times for their 66 home games in 2023.

Typical Tuesday through Saturday games will start at 7pm. This season, Sunday games will move up to a 2pm first pitch. Mondays are a league-wide off day throughout the season. 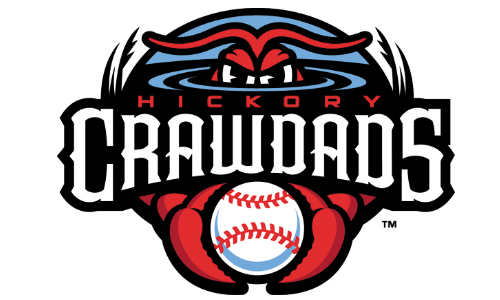 The 2023 schedule will feature four early weekday games. Three will be education day games at 11am: Wednesday, May 3rd, Thursday, May 18th, and Wednesday, May 24th. There will also be a camp day with a 12:05pm first pitch on Wednesday, June 28th.

As part of the PDL guidelines, the night games preceding the three 11am games will have a 6pm start time.

The Crawdads are tentatively planning on hosting two post-game Christian Concerts with a first pitch of 5pm. The concert dates are penciled in for Saturday, May 6th and Saturday, July 29th.

The ‘Dads will be home on Memorial Day Weekend and will host a special firework show to follow Sunday’s 6:30pm game. The team will host their Independence Day Extravaganza on Sunday, July 2nd. The game will begin at 6:30pm and will be followed by the longest fireworks show of the year.

The 2023 season will start at home on Thursday, April 6th against the Winston-Salem Dash.

A printable schedule with times can be found here. Game dates and times are subject to change.

Season tickets and ticket books are currently on sale for the 2023 season. The current special, running until Christmas is 13 tickets and 3 parking passes for $75. Single game tickets will go on sale at a to be announced date in the spring.

More ticketing information and the promotional schedule will be announced in the spring.

For more information, contact Ashley Salinas at (828) 322-3000 or at asalinas@hickorycrawdads.com. 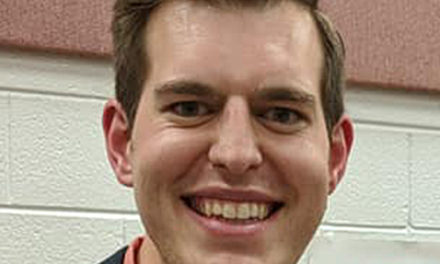 The Best Christmas Pageant Ever! Coming To HCT, Dec. 13-15 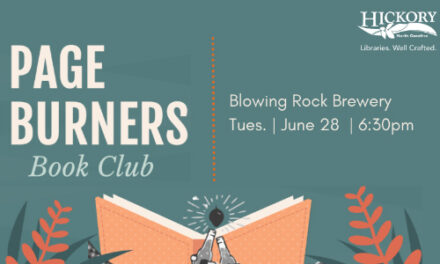