Hickory – The Hickory Community Theatre received multiple honors this past weekend at the MTA Awards in Charlotte. The awards are presented by the Metrolina Theatre Association to recognize outstanding achievement by theatre artists in the region.

The Theatre’s production of The Curious Incident of the Dog in the Night-Time received the most recognition, with two awards, Outstanding Male Lead Actor and Best Newcomer, going to Jordan Correll for his portrayal of Christopher Boone. Mark Woodard and Steven Thigpen received Outstanding Sound Design and Andrew Zebroski was awarded Outstanding Lighting Design.

PHOTO: Andrew Zebroski (left) and Jordan Correll from the Hickory Community Theatre were each awarded multiple honors at the MTA Awards in Charlotte on September 29.
Photo by John Rambo. 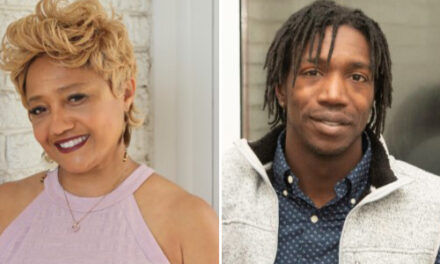 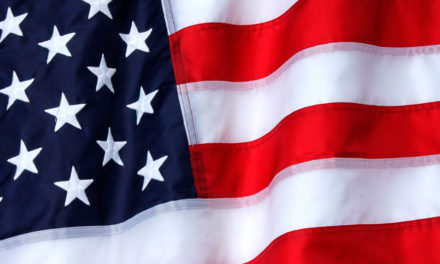 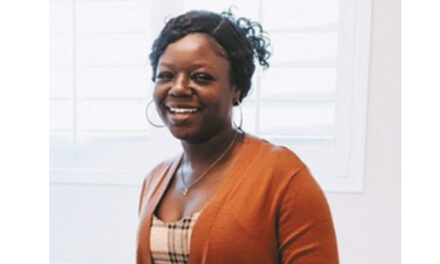 Author Speaks About Debut Novel At Library On Nov. 27