Hickory – Artistic Director Pamela Livingstone has just announced the cast for the Hickory Community Theatre’s upcoming production of Flanagan’s Wake. This hilarious and irreverent comedy will be on stage from November 2 through 18.

This is an interactive, audience participation show about an Irish funeral, where everyone who is in attendance has come to mourn the dearly departed. Flanagan is dead, but don’t be sad because remembering his life is all about laughs. The audience will sing along to favorite Irish tunes and share in the telling of tales, especially the story about how poor Flanagan died. 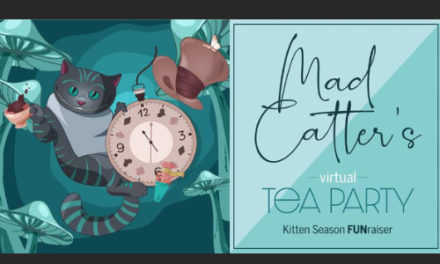 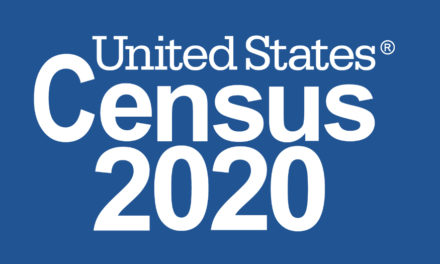