Hickory – William E. Morgan, a guest director at the Hickory Community Theatre, has just announced his casting choices for True West. The play is a dark comedy opening April 13th in the Firemen’s Kitchen. For tickets call 828-328-2283 or visit hickorytheatre.org.

The play examines the relationship between Austin (Yoder), a screenwriter, and his older brother Lee (Propst). It is set in the kitchen of their mother’s home 40 miles east of Los Angeles. Austin is house-sitting while their mother is in Alaska, and there he is confronted by his brother, who proceeds to bully his way into staying at the house and using Austin’s car. This production is rated R due to adult language.

All seats are $16, seniors, students and youth 18 and under are $14. Tickets are now on sale online at www.hickorytheatre.org or through the Theatre box office, in person or by phone at 828-328-2283. Box office hours are 12-5 Wednesday through Friday. 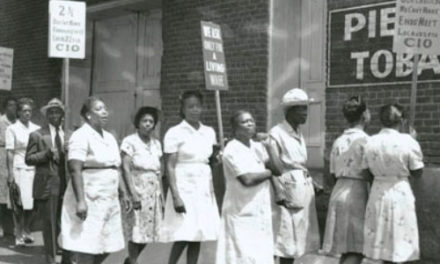 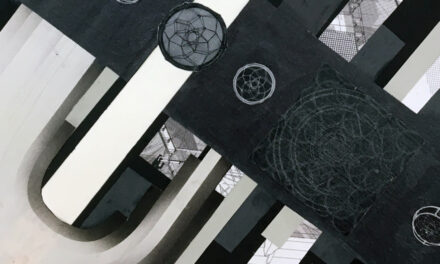