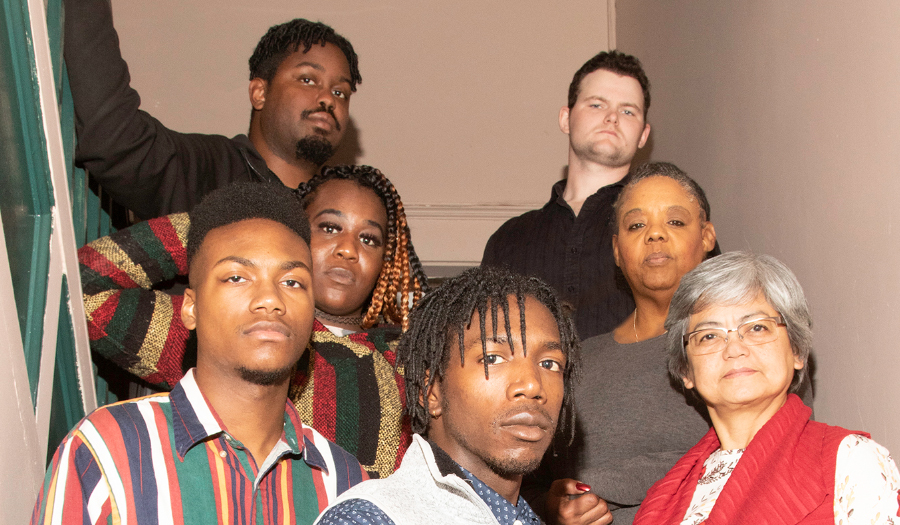 Hickory – Guest Director Tiffany Christian has just announced the cast for A Raisin in the Sun by Lorraine Hansberry. The 50th anniversary of the landmark drama opens on Friday, January 31 in the Jeffers Theatre.

Set on Chicago’s South Side, A Raisin in the Sun revolves around the divergent dreams and conflicts within three generations of the Younger family: son Walter Lee, his wife Ruth, his sister Beneatha, his son Travis and matriarch Lena, called Mama. With her deceased husband’s insurance money in hand, Mama dreams of moving to a new home and a better neighborhood. Walter Lee, a chauffeur, has other plans: buying a liquor store and being his own man. Beneatha dreams of going to medical school.

The tensions and prejudice they face form this seminal American drama. Originally produced in 1959, A Raisin in the Sun was the first play written by an African American woman to be produced on Broadway, where it won the New York Drama Critics Circle Award for Best Play. This is the 50th anniversary of the first Hickory production of the play in November of 1969.

The actors playing the Younger Family are Ajah Harold as Beneatha, Jordan as Walter Lee, Dior Scott as Ruth, Branden Taylor as Travis and Kathy Walker is Lena.

Also in the cast are Carmen Gaston as Mrs. Johnson, a neighbor; Donovan Harper as Joseph Asagai, a Nigerian student in love with Beneatha; Dontel Mills Jr. as George Murchison, another suitor to Beneatha; and Will Vogler as Karl Lindler, a representative of the Clybourne Park neighborhood association.

PHOTO: (top to bottom, left to right) Donovan Harper, Will Vogler, Dior Scott, Kathy Walker, Branden Taylor, Jordan Randall and Carmen Gaston are the cast of A Raisin in the Sun at the Hickory Community Theatre (not pictured are Ajah Harold and Dontel Mills, Jr.) Photo by John Koval. 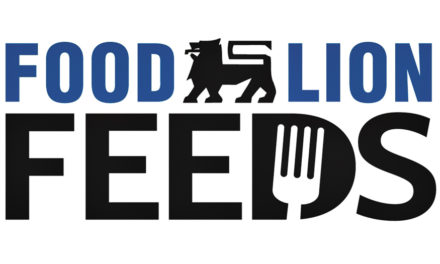 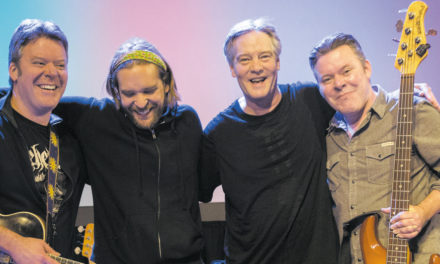