Hickory – Hickory Choral Society will hold auditions for the 2017 – 2018 season on Monday evening, May 22, 2017.  Openings are available for Sopranos, Altos, Tenors, and Basses. Know that reading musical scores is important. Be prepared to sing the first verse of America (My Country Tis of Thee).  You may choose to sing a second selection but it is not required.  Please bring two copies of your music.  Accompaniment will be provided.

If you are interested in joining this gifted group of singers, please call the Hickory Choral Society office at 828-322-2210 to set up an audition time.  Auditions require no special preparation.

The all-volunteer group, made up of 110 singers from Catawba and surrounding counties, is well known throughout North Carolina for its annual Christmas Concerts.

The group has also been noted for numerous concerts with the North Carolina Symphony, a concert at Lincoln Center in New York, and a trip that included concerts in Portsmouth and London, England and Edinburgh, Scotland.

The 2003 Christmas Concert was broadcast live statewide over UNC-TV and has continued to be rebroadcast on several occasions.

In May 2010 the Hickory Choral Society was honored to be part of the Piccolo Spoleto Festival in Charleston, SC.  In January 2013 they were pleased to be included in the Carnegie Hall, NYC performance of A GREAT AND GLORIOUS VICTORY by British composer/conductor Jonathon Willcocks.  They returned to Carnegie Hall in January 2014 for the world premiere of a work commissioned in honor of their 35th Anniversary, REQUIEM FOR THE LIVING by Dan Forrest – a noted composer, pianist, and music editor.

The Hickory Choral Society season runs from mid-August through the spring; regular rehearsals are held on Monday nights from 7:30 to 9:30 p.m. at the Arts Center at 243 3rd Avenue NE, Suite 2-N, in Hickory. 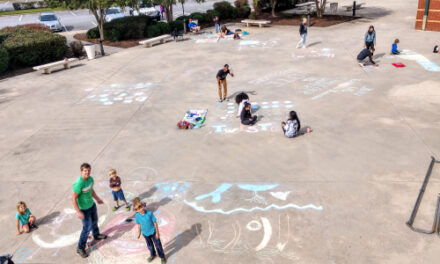 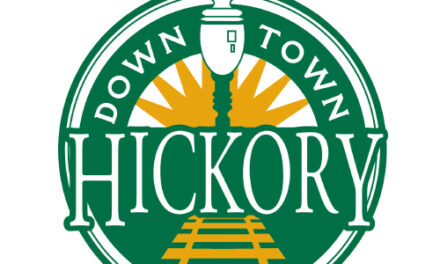