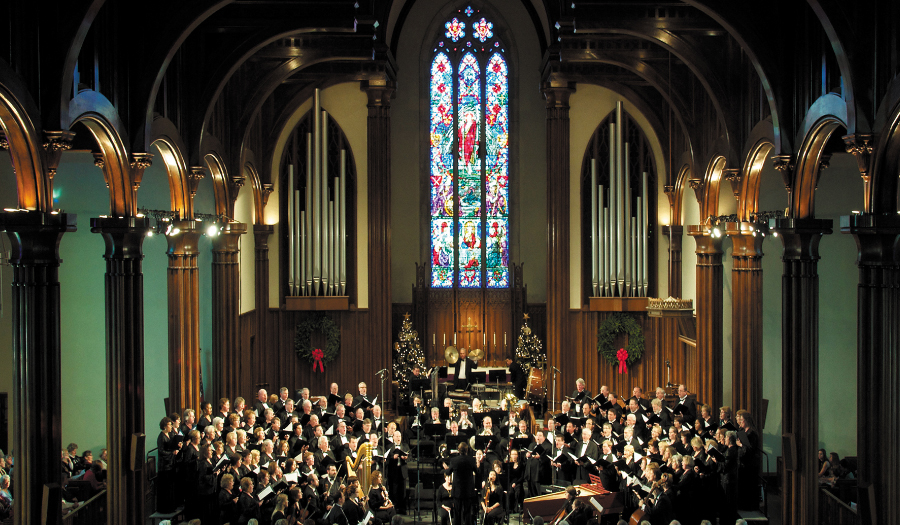 Hickory – Hickory Choral Society will hold new singer auditions on Thursday, January 6, 2022. Email or call the HCS Office to schedule an audition: noteworthy@hickorychoralsociety.org or 828-322-2210. Openings are available in all sections: soprano, alto, tenor and bass.

Since the spring of 1978, the Hickory Choral Society has delighted audiences with a diverse repertoire of excellent choral music. The Hickory Choral Society provides this region with a series of exciting and well-attended concerts. The all-volunteer group of approximately 100 singers from Catawba and surrounding counties is well known throughout North Carolina, especially for its annual Christmas Concerts. The group has performed numerous concerts with the North Carolina Symphony, and has traveled extensively, performing at Lincoln Center and Carnegie Hall in New York, Portsmouth and London, England and Edinburgh, Scotland. In April of 2019, the Hickory Choral Society completed a concert tour of Austria and the Czech Republic, performing in Salzburg, Vienna and Prague. The HCS Founding Conductor J. Don Coleman retired at the end of 2019 and following a nationwide search Dr. Ryan Luhrs became the Artistic Director/Conductor. After over a year of only virtual rehearsals and performances due to the worldwide pandemic, our Fall Concert was outside in downtown Hickory. Christmas Concerts were inside with concert capacity at 50% and all were socially distanced and masked following pandemic protocols. The Hickory Choral Society is a funded affiliate of the United Arts Council of Catawba County. 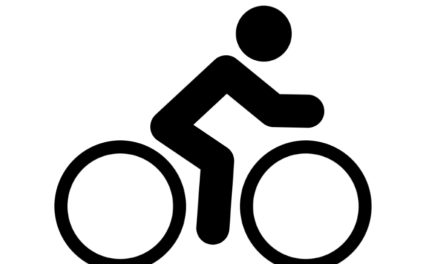 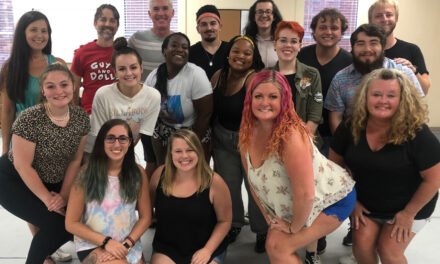 Meet The Actors In Something Rotten, Opening At HCT 8/27 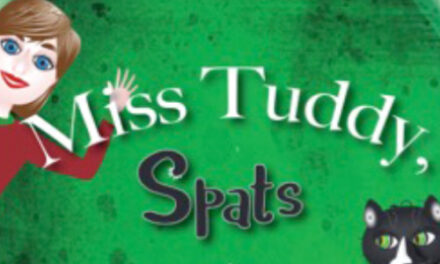 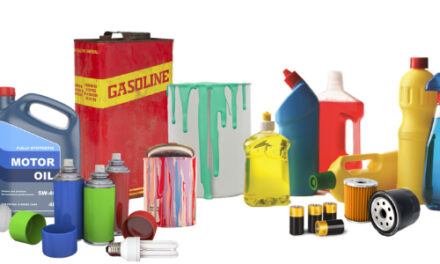