Hickory – The Hickory Aviation Museum is pleased to announce that we will be receiving an FM2 Wildcat “On Loan” from the Museum of Naval Aviation in Pensacola, Florida. The 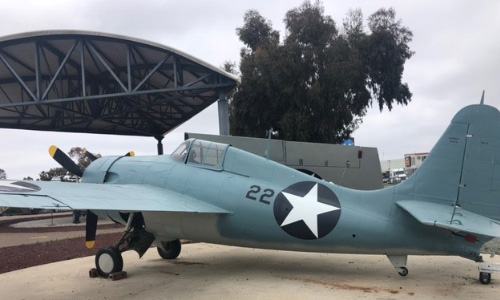 Wildcat is truly a historic aircraft and saw a lot of service with the US Navy and Marine Corps during the early parts of the Pacific Campaign in WWII. The Wildcat was the first in the “Cat” series of Fighter Aircraft from Grumman, succeeded by the Hellcat, Bearcat, Tigercat, and eventually the Tomcat.

The Hickory Aviation Museum will be adding two new aircraft by the end of the summer, so standby for new developments. For more info., call (828)-323-1963. 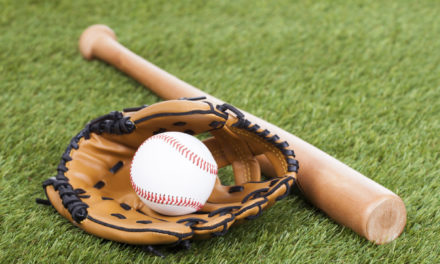 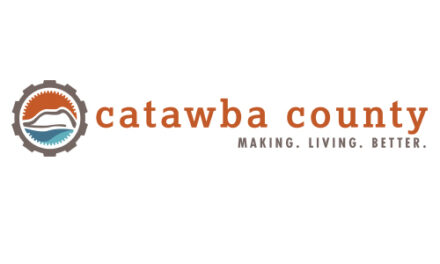