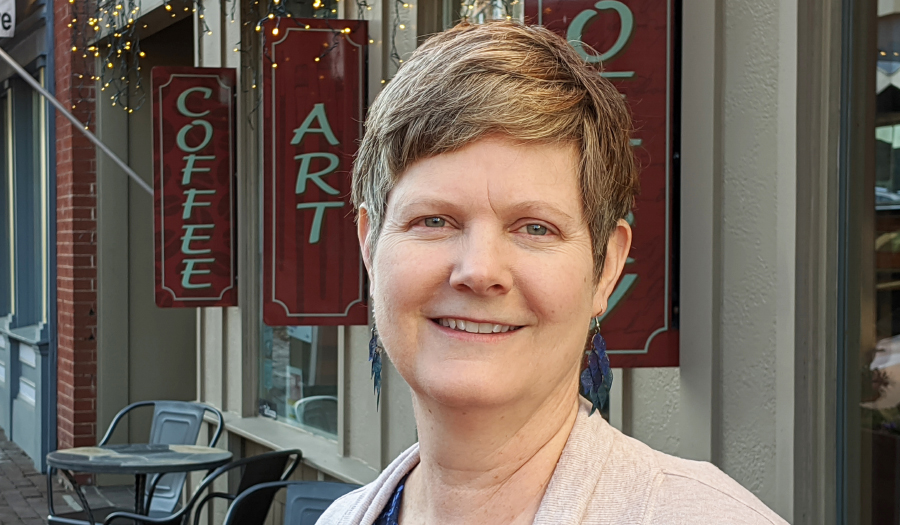 Hickory & Newton, NC – The 2019 North Carolina Main Street Champions, individuals that work and advocate for revitalized downtowns, were recognized for their commitment at a recognition ceremony in New Bern last month.

“Despite the short-term uncertainty in the global economy right now, vibrant downtowns will remain catalysts for North Carolina’s economic prosperity in the years ahead,” said North Carolina Commerce Secretary Anthony M. Copeland. “These honorees have shown considerable creativity and dedication in improving their communities. We’re proud to honor their vision and hard work as Main Street Champions.”

“It’s long been well-known that successful downtown economic development doesn’t happen by luck,” said Liz Parham, director of the N.C. Main Street & Rural Planning Center. “There are always hardworking people behind these efforts, and we wanted to take time each year to put the focus on leaders who are making a real difference in their communities. Main Street Champions serve as a valuable thinktank for future projects and innovation,” Parham said. 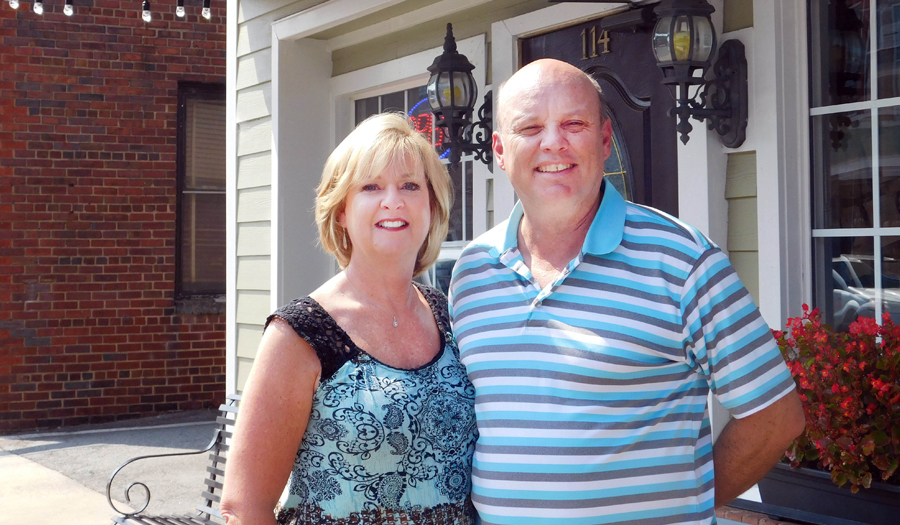 The Hickory Downtown Development Association recognizes 2019 Main Street Champion, Julie Owens, owner of Taste Full Beans Coffeehouse. Since joining the Downtown Development Board in January 2016, Owens has served on numerous committees and is currently the Past-President of the Board of Directors. She has worked tirelessly with the board on new ideas to engage and support economic development in the downtown. In addition to her contributions to the HDDA, Owens also resides on the board for the Downtown Hickory Farmers Market. Julie Owens is invested in working with the HDDA’s mission to create a dynamic destination hub for our downtown. For more information about the Hickory Downtown Development Association and Hickory’s N.C. Main Street program, visit www.downtownhickory.com or contact Amy Ogle at info@downtownhickory.com or 828-322-1121.

The Downtown Newton Development Association (DNDA) named Angela and Neal Powell, owners of Geppeto’s Pizza and More, as the 2019 N.C. Main Street Champions for Newton. Angela and Neal Powell have supported the efforts of the DNDA since the organization was formed 30 years ago, all while maintaining a business that is a staple of Downtown Newton. They continue to be a part of the growth and development of the downtown by recently completing a facade makeover and lending the wall of their building for the first student mural in downtown. For more information about the Downtown Newton Development Association and Newton’s N.C. Main Street program, visit www.downtownnewton.org or contact Shannon Johnson at sjohnson@newtonnc.gov or 828-695-4360. 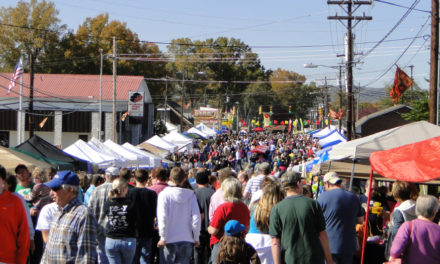