For those of you unfamiliar with the term, Coulrophobia is a neologism which describes an extreme or irrational fear of clowns. Though it often appears on informal lists of phobias it is not registered in the American Psychiatric Association’s categorization of disorders. This is due to the fact that even though there are legitimate sufferers of this phobia there are equal amounts who claim it for the sake of attention seeking. “Oh look at me I’m scared of clowns?” You have to be desperately low on the self-esteem totem pole to lay claim to that one. But how real is this fear for those truly afraid and why?

In his essay on “The Uncanny” The founder of psychoanalysis Sigmund Freud stated that something’s uncanny if it’s almost recognizable, but somehow a little bit off. This is why creatures that are almost “human-like” in appearance evoke a creepy reaction. Freud believed that our reaction to creepiness was a primitive fight or flight response, rather than a rational reaction. A clown’s face, where familiar facial features are distorted and exaggerated using makeup, is a perfect example of this uncanny standard.

Clown costumes, with their exaggerated facial features, big feet and honking noses, can be seen as monstrously deformed as easily as they can be viewed as comical. Thus the childhood belief that clowns are real ridiculously deformed people rather than just grown-ups playing dress-up. This perception has the potential to frighten a child so much that they will carry this phobia throughout their adult life.

Now with current creepy clown sightings across the United States (so widespread that they have been mentioned at a White House news conference) it would be easy to tell a tale about a scary clown encounter. But why bother? If you want a scary clown story watch Stephen King’s IT and let the true master of horror creep you out. Instead let’s drift away from the fiction and embrace the reality of the coulrophobia phenomenon with—

CHAINSAW’S GUIDE TO DEALING WITH CLOWNS:

1. First and foremost, there is no such thing as clowns! (which makes this guide seem kind of stupid). Seriously though, they are not denizens from the happier side of hell nor are they another race of pale faced deformed people. They are just people in costume and should be treated the same way you’d treat any adult playing dress-up.

2. Do not assault clowns in public or at events. Under that make-up there is a person trying to make a living and it’s not cool or funny to hurt them. Plus you may scare children and YOU will become their suppressed childhood fear.

3. If you see a clown roaming around your neighborhood- do not approach said clown. Think of it as you would any a-hole with a mask on. You don’t know their intent or if they have clown friends hiding nearby. Call the cops and have the clown removed.

4. Do not stop and get out of your car to confront a clown you see on the side of the road. Do you stop every time you see a stranger walking down the sidewalk and confront them? Do you want their candy? That clown could have a gun.

6. If you are responding to a clown-sighting, or just happen upon a clown, do not engage the clown. This is a stranger wandering around in the dark dressed as a clown, why would you seek them out? Why would you confront them? There is no law against being a weirdo and you are not the clown police.

7. Do not shoot clowns…unless of course clowns are attacking you and there’s no other option. Even if they run at you and…OK let’s be honest any jackass in any kind costume that runs at people, they’re just asking to get shot. But you will risk clown-slaughter charges if you fire upon them other than in true self-defense.

8. Clowns aren’t people too. They are just people dressed as clowns and….does that make any logical sense? OK, they aren’t clowns, like clowns are something other than people dressed as clowns…that’s a little better. Anywho…just leave them clowns alone and if they want to try and be scary don’t run or attack because they’re clowns. Think of them as you would anyone else in a mask. Then run or attack them as deemed necessary.

Next week: Helloween continues! It’s a toddler to the rescue against the monster under the bed. 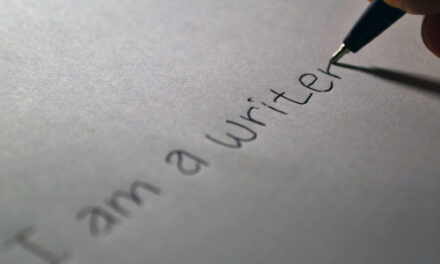 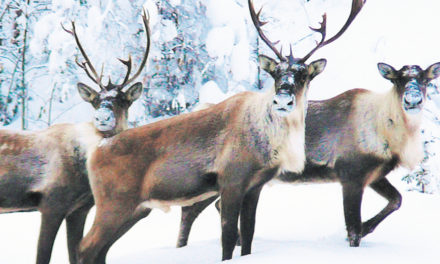 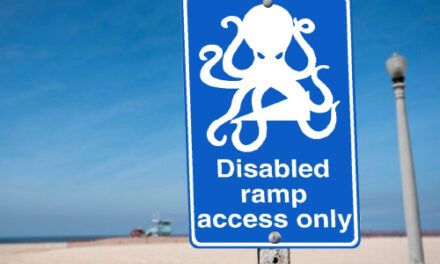