Hickory – The General Membership of Hickory Downtown Development Association (HDDA) recognized retiring members and elected new members and officers of the board of directors during a recent meeting.

Completing two consecutive three-year terms on the HDDA Board of Directors (2012-2017), Margaret H. Jackson (Jackson Creative) served as the President of the Board in 2014.  Susannah Brown (Anthony & Brown) and Josh Walker (Transportation Insight & The Natural Olive) served three-year terms from 2015 until 2017.

The HDDA General Membership thanked 2017 President Gavin Mitchell (Boyd & Hassell Industrial Commercial Properties) for his contributions to the organization. Mitchell will continue to serve on the executive committee as immediate past president.

Ernest K. Sills (CBSA Architects) was elected as 2018 President of the Board of Directors.  Julie Owens (Taste Full Beans) was named president-elect. Tammy Panther (Focus) was elected to serve as secretary-treasurer.

For more information about downtown Hickory and HDDA, visit www.downtownhickory.com. 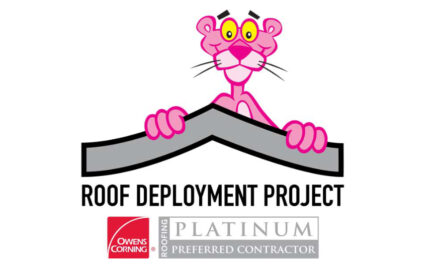