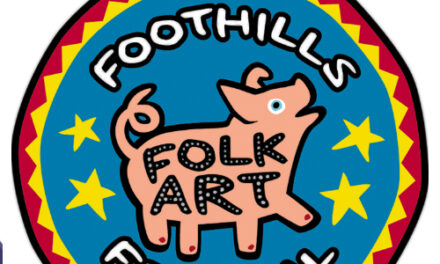 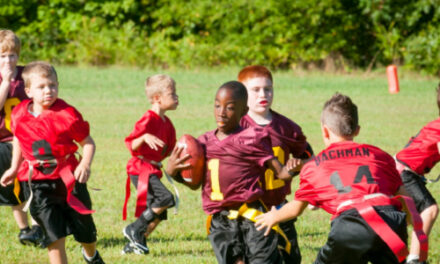 Register For City Of Hickory Youth Football, Through July 15 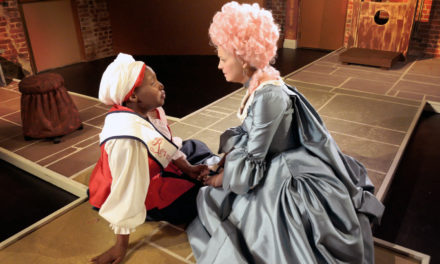