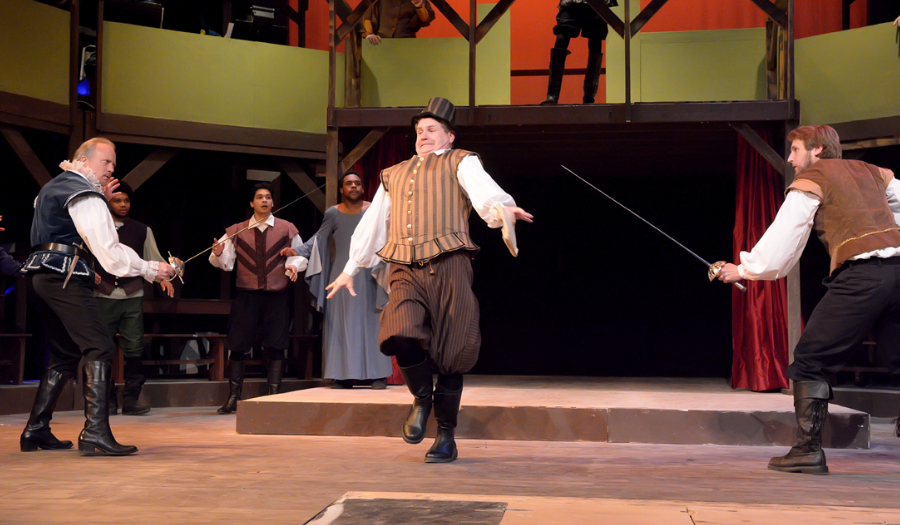 Hickory – The Hickory Community Theatre’s production of the romantic comedy Shakespeare in Love, adapted for the stage by Lee Hall and based on the original screenplay by Tom Stoppard and Mark Norman begins its 10 performance run this Friday, March 6 at 8:00pm in the Jeffers Theatre. Performances will continue through March 22.

The story tells of a young William Shakespeare who has writer’s block. The deadline for his newest play is approaching but he’s in desperate need of a “muse” for his half-baked idea called Romeo & Ethel, the Pirate’s Daughter. Chance puts him in the way of Viola de Lesseps, a beautiful young woman who will stop at nothing, including disguising herself as a man, to appear in Shakespeare’s next work. Backstage antics collide with onstage drama as Will and Viola’s love affair goes on to inspire his greatest masterpiece.

The play is based on the 1998 movie of the same name, written by Tom Stoppard and Mark Norman. The plot is purely imaginative and not based off of history; however several characters are historical figures and much of the dialogue and plot alludes to Shakespeare’s plays. The film won seven Oscars at the 71st Academy Awards, including Best Picture, Best Actress, Best Supporting Actress, and Best Original Screenplay. 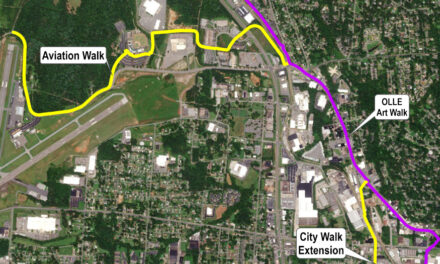 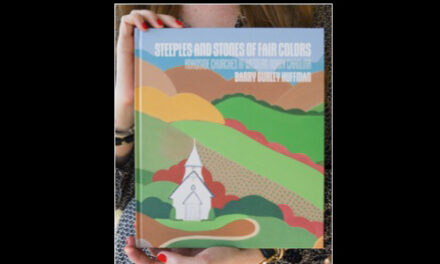 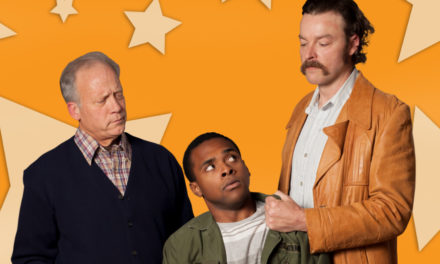