HCT’s Shakespeare Comedy As You Like It Opens Feb. 1

Hickory – Two new actors, Joseph Clark and Chelsea Weaver, are joining the Hickory Community Theatre family for As You Like It. The romantic comedy by William Shakespeare begins performances on the Jeffers Theatre stage on February 1st.

Although they are unfamiliar faces on the Hickory stage, both have performed at other local theatres. Clark has the role of Duke Frederick, who has banished his elder brother, Duke Senior, from the court and stolen his title. A few days later he also sends away his niece, Rosalind, whose adventures make up the main plot of the play.

Clark is the science teacher at Lincolnton Middle School. His previous stage roles include Mr. Banks in Mary Poppins and two prior Shakespeare roles, Banquo in Macbeth and Sir Toby Belch in Twelfth Night, both at the Green Room. He is originally from Greensboro.

Weaver plays Frederick’s daughter, Celia. When her cousin Rosalind is banished she decides to run away into the forest with her. Weaver lives in Hickory and is a software support specialist at Terra Dotta.

Her previous theatre experience includes playing Blanche Dubois in A Streetcar Named Desire and ensemble roles in Grease at the Green Room, and the roles of Shelly and Marvalyn in Almost Maine at the Little Theatre of Gastonia.

Photo: Chelsea Weaver and Joseph Clark play a father and daughter in As You Like It. The Shakespeare comedy opens on Feb. 1 on the Jeffers Mainstage at the Hickory Community Theatre. Photo by Carol Anne Hartman Photography. 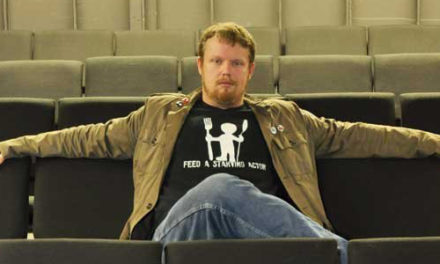 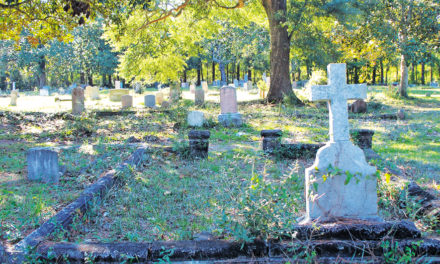 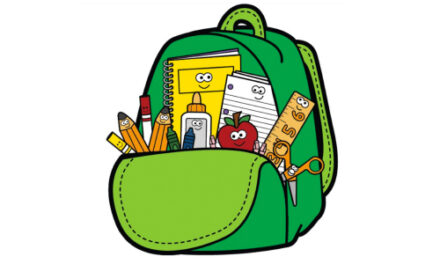