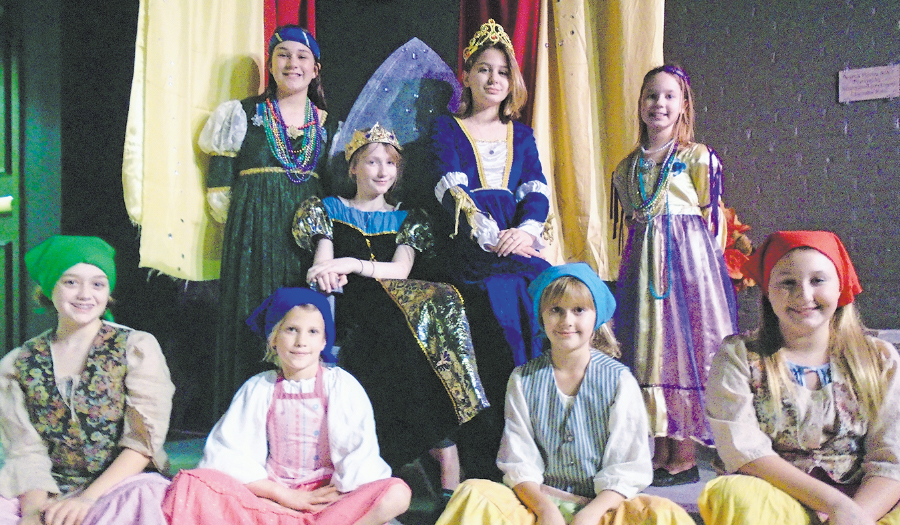 Hickory – Gabby’s Golden Goose, a fairy tale fantasy performed by the Hickory Community Theatre’s RugBug troupe begins its eight performance run this Saturday, March 3rd with shows at 2:30 and 4:00pm. Tickets are $5 each, available at the door.

Gabby is a girl with two lazy siblings who often leave her to do the chores their supposed to do. They are also very rude and snub an old woman who comes to them asking for help. Gabby’s willing to help though and gets rewarded with a golden goose. When the others try to steal its feathers they learn a valuable lesson about sharing and caring for others.

The RugBug Theatre at HCT is a “by kids for kids” program where young actors perform for young audiences. Actors’ ages usually range from 6-16 and audiences have children as young as three.

The play also has performances next weekend, Saturday and Sunday at 2:30 and 4:00pm 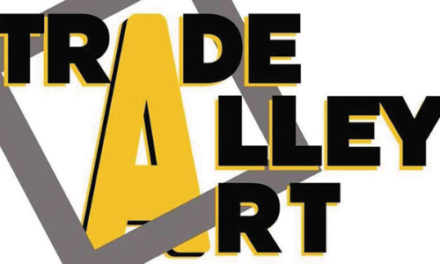