Hickory – The Hickory Community Theatre’s production of the Broadway musical MEMPHIS begins performances this Friday, August 26 at 7:30pm. Tickets are available online at 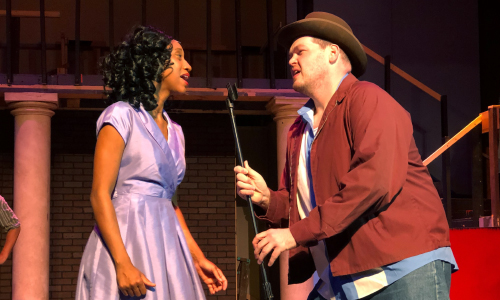 hickorytheatre.org or by calling the box office at 828-328-2283. Performances continue through September 10.

Inspired by actual events, MEMPHIS is about a white radio DJ who wants to change the world and a black club singer who is ready for her big break. The stellar cast of local and regional actors take the audience on incredible journey filled with laughter, soaring emotion and roof-raising rock ‘n’ roll. Winner of four 2010 Tony Awards including Best Musical and two 2015 Olivier Awards, MEMPHIS features a Tony-winning book by Joe DiPietro and a Tony-winning original score with music by Bon Jovi founding member David Bryan.

Tickets for all performances are $16 for adults and $10 for youth and students. This show is rated PG-13 and contains language that some audience members may find upsetting. Viewer discretion is advised. For tickets visit hickorytheatre.org or call the box office at 828-328-2283.

The HCT’s 73rd season is sponsored by Paramount Automotive and Sunbelt Xpress. The City of Hickory Community Relations Council is an Associate Producer.

The Healing Force Performs At Ridgeview Library On August 15 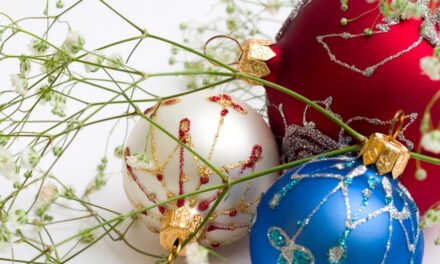