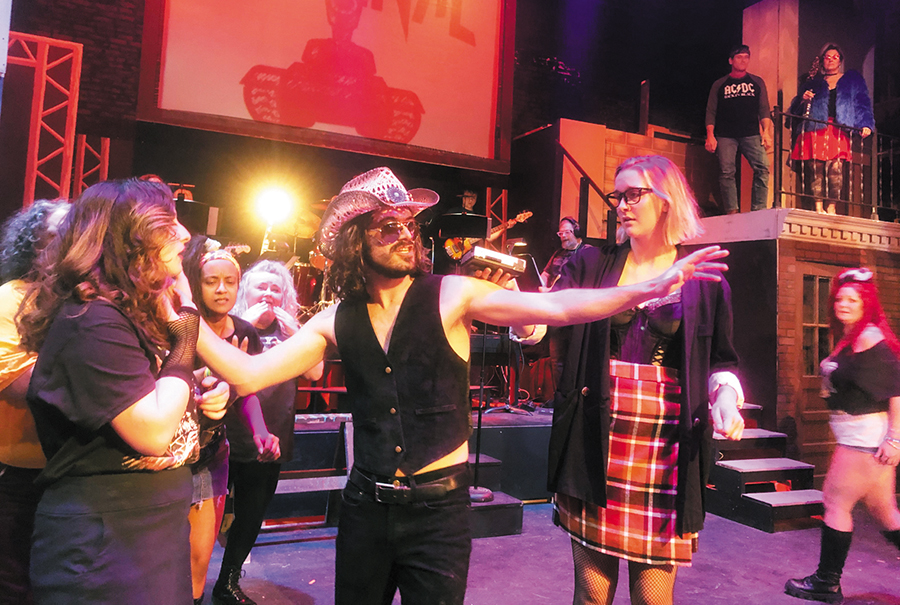 Hickory – The rock and roll musical extravaganza Rock Of Ages is taking over the stage this weekend at the Hickory Community Theatre. Performances run January 20 through February 4 in the Jeffers Theatre.

Rock Of Ages is a jukebox musical built around classic rock songs from the 1980s, especially from the famous glam metal bands of that decade. The musical features songs from Styx, Journey, Bon Jovi, Pat Benatar, Twisted Sister, Steve Perry, Poison and Europe, among other well-known rock bands. The story is set in The Bourbon Room, a nightclub on LA’s Sunset Strip that is under threat of demolition by a pair of real estate developers. The club’s owner, along with an ambitious rocker and an aspiring actress, band together to save the bar and keep “The Strip” rocking.

The HCT’s 74th season is sponsored by Paramount Automotive, Sunbelt Xpress and Frye Regional Medical Center. HCT is a funded affiliate of the United Arts Council of Catawba County. Rock Of Ages is produced by Alex Lee, Inc. 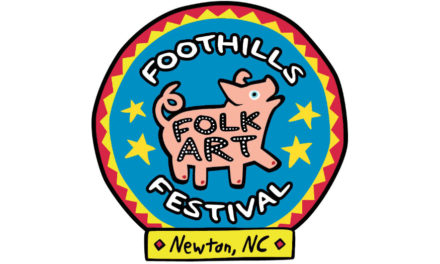