Hickory – The heavenly musical comedy Nunsense begins its eight performance run this Thursday, July 12 at 7:30pm in the Firemen’s Kitchen at the Hickory Community Theatre.

In this delightful musical, five of the 19 surviving Little Sisters of Hoboken, a one-time missionary order, discover that their cook, Sister Julia, Child of God, accidentally killed the other 52 residents of the convent with her vichyssoise.

Upon discovering the disaster, Mother Superior had a vision in which she was told to start a greeting card company to raise funds for the burials. The greeting cards were an enormous success and, thinking there was plenty of money, the Reverend Mother bought some home entertainment equipment for the convent, leaving her with no money in the kitty to pay for the last four burials.

With the deceased nuns on ice in the deep freeze, the sisters decide to stage a variety show in the Mount Saint Helen’s School auditorium to raise the necessary amount. The entertainment that they present includes solo star turns, madcap dance routines and an audience quiz!

Evening performances of Nunsense are Thursdays, Fridays and Saturdays, July 12 through July 21 at 7:30pm.

There are also two Sunday matinee performances on July 15 and July 22 at 2:30pm.

Tickets for Fridays, Saturdays and Sundays are $20 for adults, $18 for seniors and $10 for students and youth 18 & under. Thursday night tickets for adults and seniors are $16, students and children are $10. Tickets are on sale online at www.hickorytheatre.org or through the Theatre box office, in person or by phone at 828-328-2283. Box office hours are 12-5pm, Wednesday through Friday.

HCT is a Funded Affiliate of the United Arts Council of Catawba County. The Theatre’s 2018-2019 Season is sponsored by Paramount Automotive and A Cleaner World. Nunsense is produced by Green Park Dentistry and Bass-Smith Funeral Home. 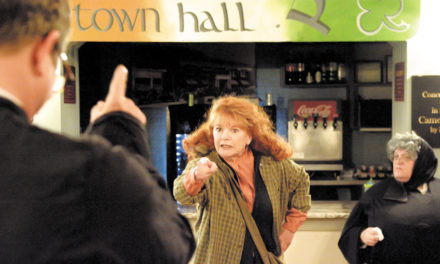 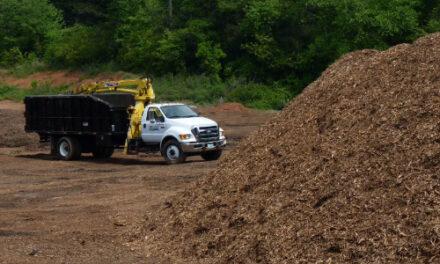 The City Of Hickory Now Selling Mulch And Leaf Compost 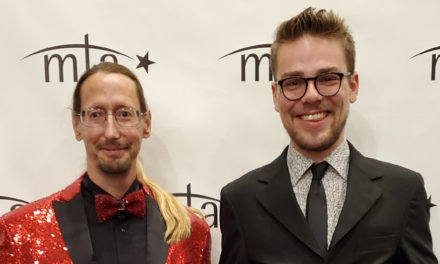